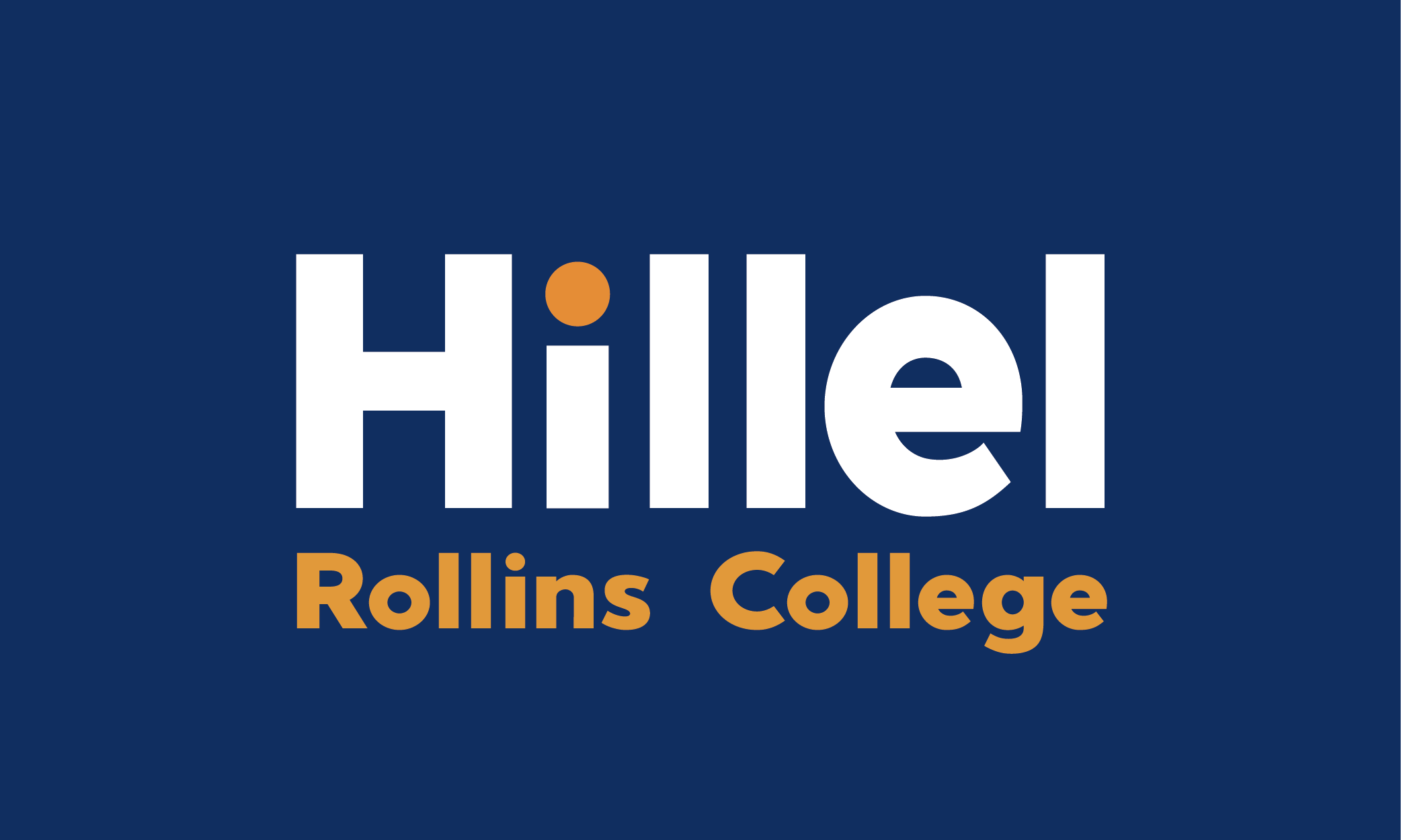 The search for a new associate director of Religious Life entered a new phase last week, as the two finalists for the position, Rachel Ware (‘19) and Jennifer Cohen, both introduced themselves to the Rollins community in separate forums.

The forums, hosted on Oct. 4 and Oct. 6, were the culmination of a months-long search process led by Reverend Katrina Jenkins, dean of Religious & Spiritual Life.

According to Jenkins, the process began in late July following the departure of Emily Block, the previous associate director of Religious Life and Hillel director.

In addition to Jenkins, who led the search process, the search committee consists of an HR representative, a faculty member, and a student member of Hillel. Jenkins said she wanted to wait until a final decision was made before revealing the names of the other committee members.

The committee’s first move was to open up the process to as many potential applicants as possible.

“[The application] was posted everywhere,” said Jenkins. “It was posted far and wide. Anywhere from higher education publications to anywhere we thought we could draw in candidates like LinkedIn and Facebook. Anywhere we could think of that might yield applicants.”

The opening drew 13 applicants, which the committee eventually narrowed down to Ware and Cohen. According to Jenkins, the criteria used by the committee included the candidates’ educational experience levels, salary demands, and previous work.

When asked about the timeline for choosing the new Hillel director, Jenkins said that the community can expect a final announcement within the next two weeks.

“We’re really excited and trying to hear all the voices in the Rollins community and trying to be transparent in our search and look forward to making an announcement in the coming weeks,” said Jenkins. “We want to make sure every voice is heard.”