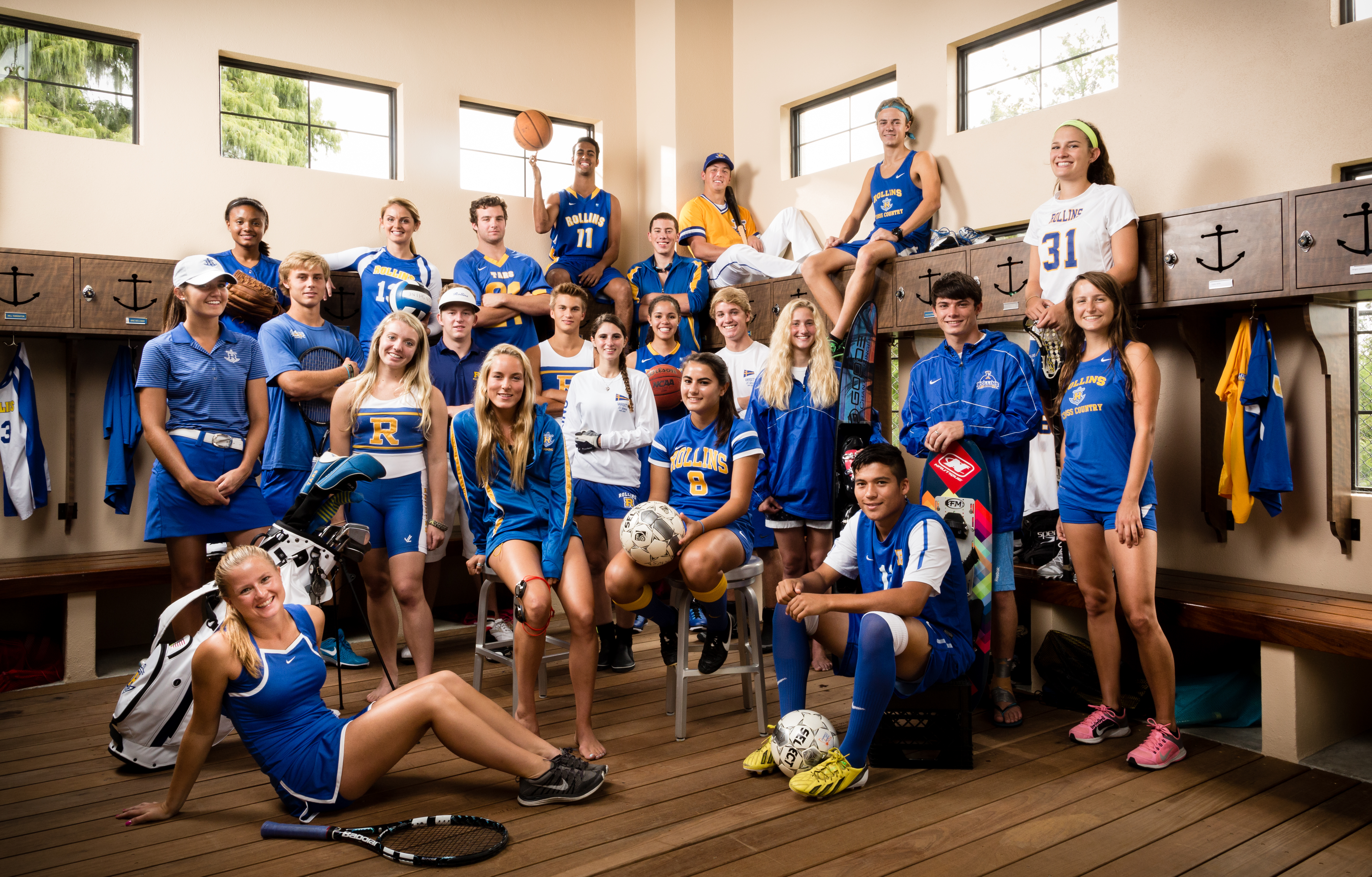 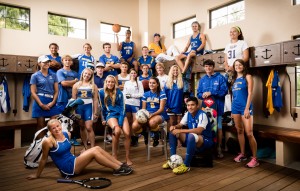 Rollins’ softball team is off to a strong start, boasting a 19-1 record and

dominating in the Sunshine State Conference with a 5-1 record. On March 11 the Tars

over St. Thomas Aquinas College. The Tars rolled over the unranked team in two

weekday games March 10, beating the Spartans by a combined score of 19-1. Rollins has

won eight of nine games at MLK Park this season.

The Tars are led by key players, such as junior Niki Fogle who is currently tied

for the most victories (13) in all of NCAA DII with the best winning percentage. Fogle

combined shutout. The junior has struck out 83 batters and sports a 1.33 ERA (earned run

average) in 89.2 innings this season.

contribute. Freshman Brianne Lint was named SSC Player of the Week after hitting .500

Felician College, the second-most RBIs ever in a game in program history.

to improve their already impressive conference record. Rollins will face off against the

Those who can’t make the games can catch all the action on Rollinssports.com for