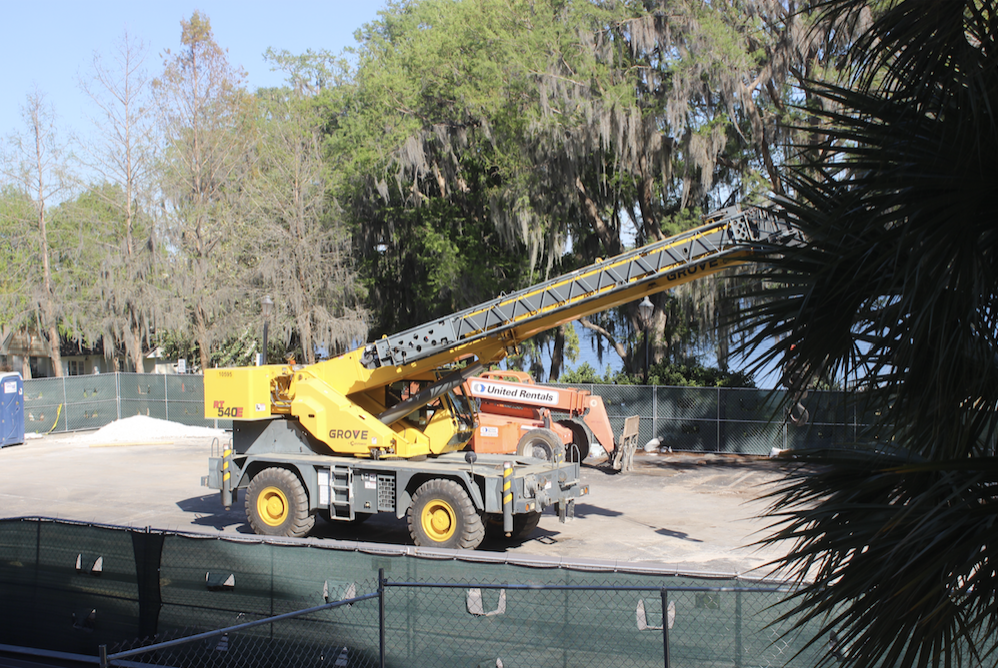 In an effort to advance the timeline of various construction projects and provide students with safer living conditions, McKean Hall will now be demolished in May.

The loss of McKean, which was built in 1962 and houses approximately 220 freshman students, will significantly reduce space for on-campus living. To alleviate this issue, Rollins is looking to its other residential halls to see which dorms may be converted to hold extra students.

Elizabeth Hall, which historically houses upperclassmen and has the largest doubles on campus, will become a dorm solely for first-year students, and its rooms will be converted to hold three students rather than the typical two. The living cost for these triples will be reduced by $2,000 at an annual rate of $6,500 per person.

The Sutton Place Apartments will be converted to hold five students rather than four, reducing the annual cost of the room from $11,000 to $9,000. Each apartment has two rooms, so the larger room will house three students.

The Resident Assistants of Sutton will be moved into doubles instead of each having their own single room.

Fraternity and sorority houses, which typically contains single rooms, will also hold more doubles, and, in order to hit the maximum capacity limit, members will be allowed to invite friends of their organization to live in the building.

If those dorms are still not completely filled after that, then other students will be invited. “We want those buildings filled 100 percent, perhaps even more than that,” said Leon Hayner, senior director of Residential Life & Explorations.

Another option now allows sophomores to live off-campus. This is typically against Rollins’ housing requirement, which states that students have to live on campus for two years.

Rising sophomores may apply to live off campus next year, the estimated number being around 50-100. “Numbers are not fully set just yet,” said Hayner. “We don’t want the whole sophomore class living off campus.”

If there are more applicants than exemptions, Hayner’s office will start looking at GPA, conduct records, and credit hours, similar to the way that priority housing is already allocated. Sophomores will not have the three-year on-campus living requirement, but incoming freshman will, since the residential hall will be completed by their junior year.

According to Hayner, increasing the number of students living in residential buildings does not break the safety codes, which he said have been double-checked according with these changes.

The original plan, said Hayner, was to build around McKean so that no beds would be lost during class time, and to offer a discounted rate to students who chose to live there. However, that plan had many flaws, Hayner explained, and he became concerned with the safety risks and quality of life for students due to the construction

“It started becoming abundantly clear that that was not going to be what was best for students,” said Hayner.

“Some people had already been complaining about noise like trucks and beeping,” said Meghan Harte Weyant, dean of students. “The thought of students having to live in that perimeter—it would be hard to sleep, hard to study, [and] the living experience was going to be really difficult.”

Originally, the new Lakeside Residential Complex would have been completed in phases, with about half the rooms finished in August 2020 and the other half by December 2020. Now, the College hopes to have the entire complex completed by August 2020.

The new plan will save on construction costs and avoid “logistical nightmares,” said Hayner. In the scenario that the Lakeside Residential Complex is not completed in time, then the adapted housing plan will continue until it is finished.

“We’ve committed full steam,” Hayner said. “I think we have a good plan in place, [and] the project team is very confident they can deliver the full project.”