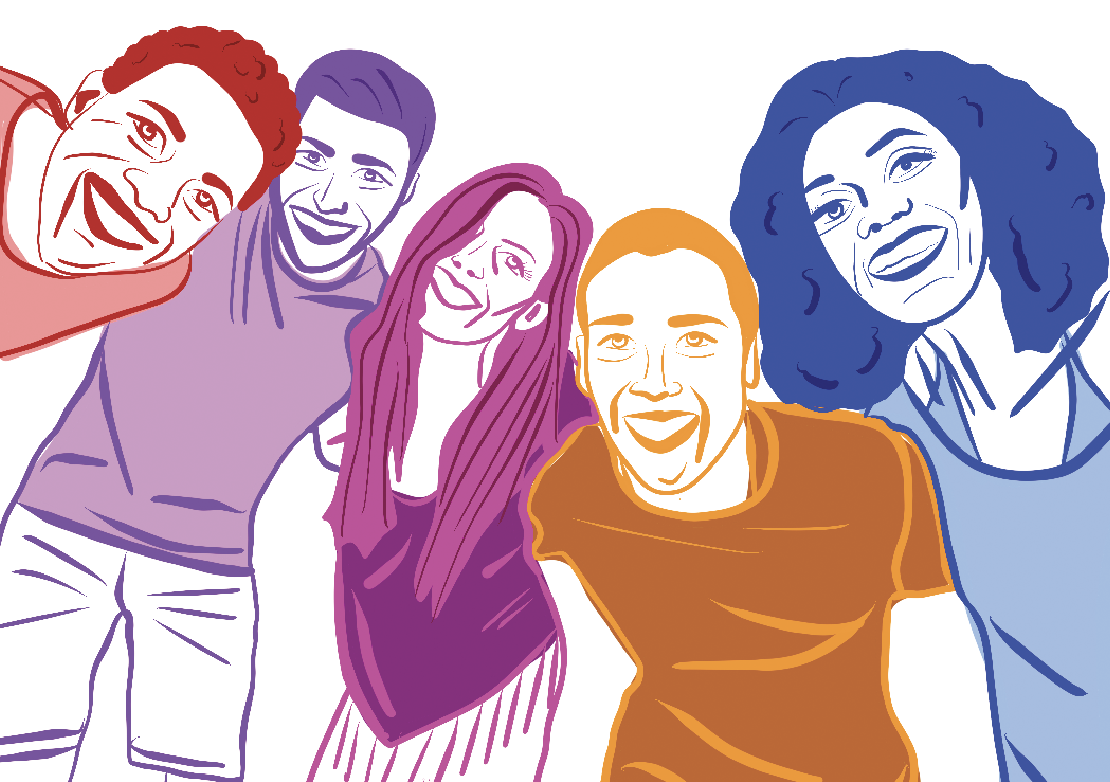 This year, LGBTQ students and their allies will be given more opportunities for social activism in the form of a new organization called Rollins College Queer and Allies, shortened to Q + A. The new group has different purposes than Spectrum, another LGBTQ organization on campus.

Zoe Ryan (‘19), Queer and Allies new members and events coordinator, said that founders began working on setting up Queer and Allies at the end of last semester. “Over the summer, we wrote the constitution and developed positions for the Executive Board,” she said.

The values listed in Queer and Allies’ constitution are inclusion, diversity, activism, and education. More specifically, the organization’s goals include providing a safe space for LGBTQ students and allies, educating students and faculty on the LGBTQ community, fostering a relationship with the Winter Park community and other on-campus organizations, and participating and organizing social activism events in Rollins and the Winter Park area.

One unique aspect of the organization is its hierarchy. “We were all in agreement that we didn’t want a typical hierarchy with a president and a vice president, so instead we created chairs based on our goals. To that end, we have an education chair, and communications chair, etc.,” Ryan said.

There were initial concerns over the possibility of the new organization overlapping in purpose with Spectrum, another LGBTQ organization. However, it was soon demonstrated that the two organizations are different.

Leah Reich (‘19), Queer and Allies education chair, said that “we had a meeting with Destinee and Abby from CICI, because they had concerns of overlapping, but they found that we were different and loved the idea of more LGBTQ presence on campus, so they approved us.”

Reilly Aback (‘20), co-president of internal affairs for Spectrum, said that “there was a little bit of confusion because Queer and Allies came about really suddenly and we at Spectrum did not have a ton of information on it… but after having a meeting… differences were made clear. Queer and Allies seems more for educating allies and even members of the community, whereas Spectrum seems to be focused on creating a safe space for discussion and community for people who are LGBTQ.”

The difference between Spectrum and Queer and Allies, Ryan said, can be found in the priorities of the groups. “Spectrum, she states, [is] more focused on bringing together LGBTQ people for social activities… promoting togetherness and support within that community. Queer and Allies wants to focus more on educational events and fundraising work on campus and in the Orlando area.”

Reich agreed, adding “we want to focus on Allies as well. I feel as though there was a huge missing presence for Allies to get involved, which is one of the reasons I wanted to start this club.”

The first meeting was held on Sept. 11. Since the organization is new, specific future events are not certain. However, Queer and Allies was fully aware of the direction it wants to go in.

Reich said, “we are in the process of planning Coming Out Day. We want to ask the campus to wear a certain color the day before, so that people who are thinking of coming out know that those people are safe to come out to, and then wear rainbow/pride things for coming out day… We are also planning an event on LGBT stereotypes.” National Coming Out Day occurs every year on Oct. 11.

Ryan said that “we’re hoping that our two Executive Boards (Spectrum and Queer and Allies) will be able to collaborate in the future… Our hope is that people will feel empowered to join both organizations and that we can spread awareness of LGBTQ  issues.”

Aback agreed and said that having multiple student organizations “provides more resources to the whole Rollins community, as well as more community for the LGBTQ community at Rollins.”