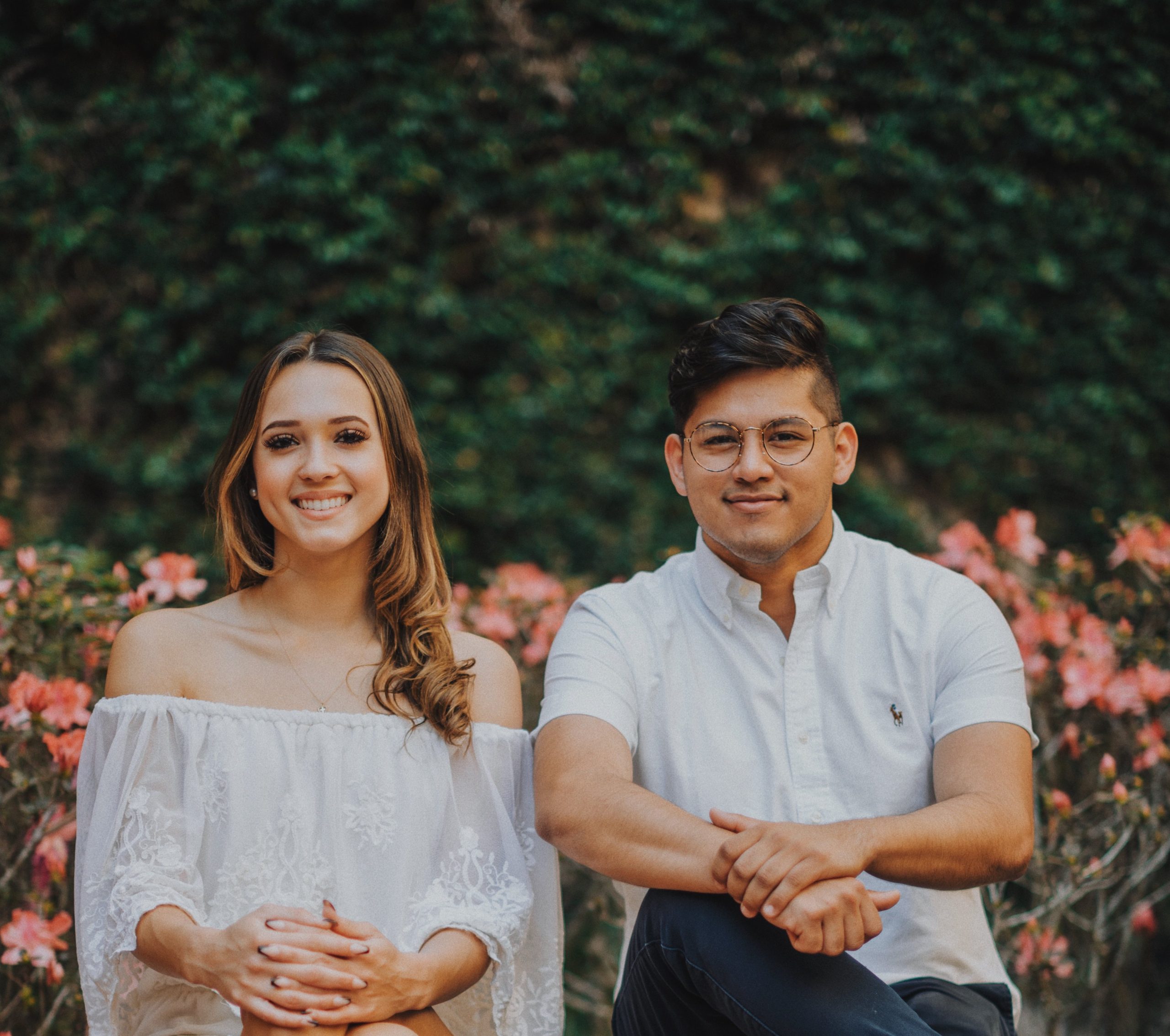 The Student Government Association (SGA) announced its new president, Manny Rodriguez (‘21), and vice president, Kim Pepper (‘21), in an email earlier this month. Due to COVID-19, the pair is moving forward with virtual preparations for next semester, with goals to advance the community by adequately addressing student concerns.

“The four main areas we will focus on improving are student experience, engagement, environment, and equity. We never want to give empty promises, so any ideas or plans we have, we want to give our fullest effort to benefit the student population,” said Rodriguez.

This election was a historical one, as it was the first time that a Rollins SGA election ticket has run unopposed.

Rodriguez said, “I think everything happens for a reason … I know despite [running] unopposed, we do carry a lot of passion for SGA and are going to make sure we work for the students, not the other way around.”

The newly elected president and vice president said they will make the college more efficient on an environmental level and work to take care of students’ concerns.

“We had an anonymous questionnaire that helped guide us to what students want in the future. There is a variety of needs to be met, so we are excited to try to solve the issues students face one at a time,” said Pepper.

Rodriguez said that some of students’ concerns in the questionnaire were “sustainability initiatives, student support, and unity … In addition, there were numerous expressions on tuition, dorms, academics, and the food served on campus.”

The SGA constitution decrees that in the case of an election where there is only a single ticket running, that ticket will be the automatic winner.

“It is truly an honor to have this position, and every day I’d like to try to give back to the students and people who helped me get here,” said Pepper.

Pepper added that, although they automatically gained their positions, they had to prepare their campaign as if competing against other candidates. This included writing and delivering a speech to the student body at LipSync, a dance competition for student organizations.

Sitting President of SGA Matthew Weiner (‘20) said the new president is well-informed about hot topics at Rollins, such as housing, tuition, dining, and COVID-19.

“With everything happening right now in school regarding the pandemic, he will have time to reflect and plan for the next academic year,” Weiner said.

Current Vice President of SGA Sydney Brown said she would like the new officers to build upon what her administration has worked hard to accomplish.

“I hope that the changes we instituted this year while in office remain intact and continue to be built upon by the upcoming leadership of SGA. I am looking forward to seeing the growth and progress of our great college,” Brown said.

Rodriguez’s former position in SGA was Holt senator and member of the library committee, and Pepper was a transfer student new to the SGA body. Both are in the process of learning the information and best practices to become a successful leadership team.

“There is a lot to learn before we fully take on the role, so it’s important for people who decide to run for SGA positions in the future to consider the time commitment,” said Rodriguez and Pepper.

Pepper said that, since the semester was cut short due to the COVID-19 pandemic, the transition process has become more difficult.

“It’s unfortunate circumstances, but the SGA team and Rollins faculty involved are doing their best to still help us progress into our future positions. WebEx will contribute a lot to how we learn our prospective duties,” said Pepper.

When asked what some of those learned duties are for vice president, Pepper did not respond.

Rodriguez said he feels hopeful about overcoming the pandemic as a community and that next year the campus will be revitalized. “With the next year coming, I do think there will be shifts on campus. I think it will be a time for the students to create stronger relationships, make more memories than before, and appreciate the moments spent together because anything can happen,” he said.