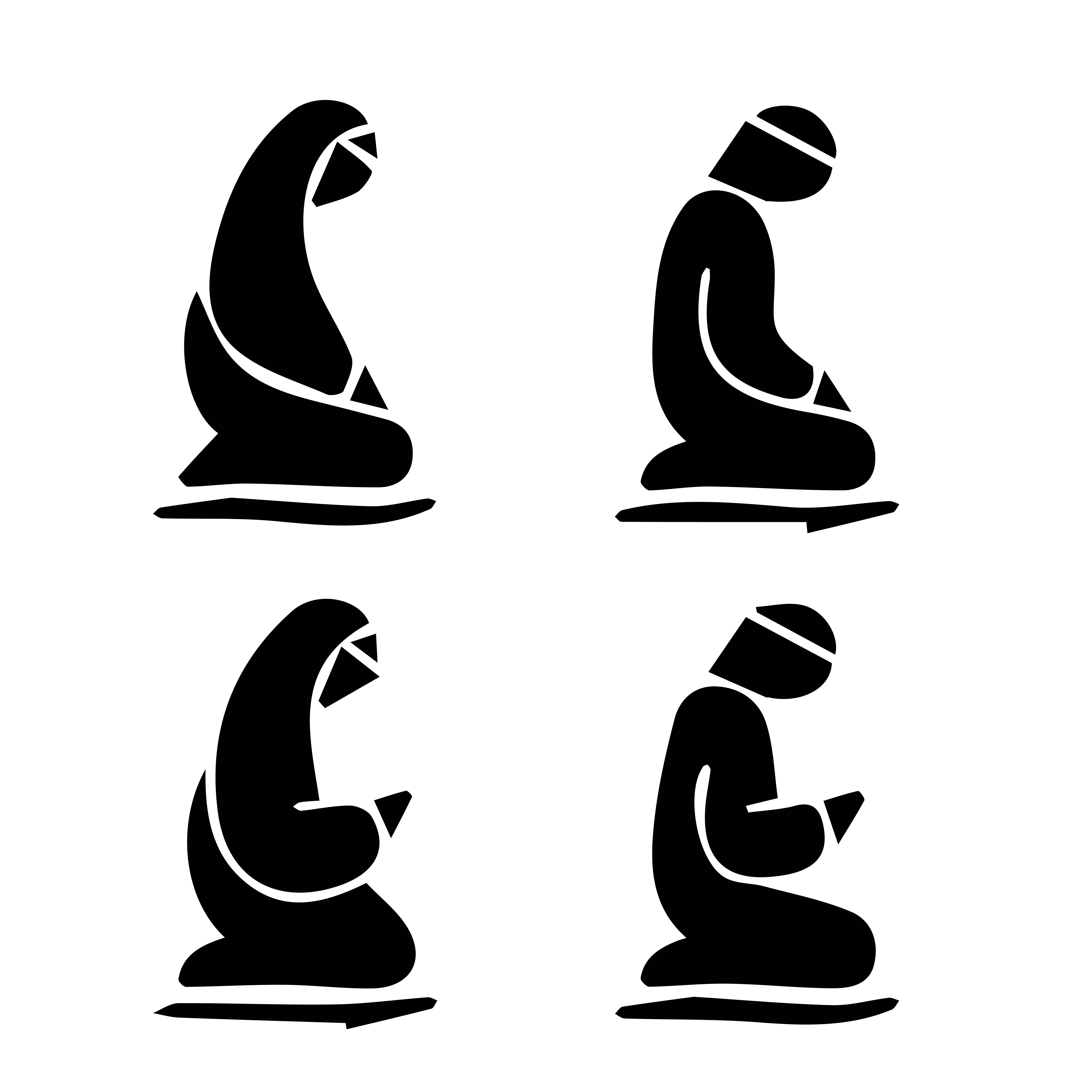 Confusion reigned when the Muslim Student Union (MSU) found out that the Rollins College Post Office had temporarily took over the Knowles Chapel Interfaith Room. Muslim students, who used the room as a place of daily prayer and Friday night prayer services (Jumu’ah), believe that Rollins “undervalued” their religious identities.

The room, which was an all-purpose space for all faiths, was equipped with prayer rugs, scarves for women, and Qur’ans.

Due to the construction of the Cornell Campus Center this semester, the post office moved from the area near Dave’s Boathouse to the Interfaith Room in Knowles Chapel.

“I didn’t know until I got on campus that the Interfaith Room was going to be the post office,” said Sarah Ismail (‘20), president of MSU. Ismail said that she was not contacted by any administrator that the room was being repurposed.

However, Reverend Katrina Jenkins, dean of Religious & Spiritual Life, said that she wrote up a communication plan through which “an email was sent out to all the student organization presidents and advisors associated with [her] office on Aug. 14,” and she spoke to the Imam [Muslim leader] a week before.

Jenkins said that there may have been problems in translation of information to students, but she believes she was transparent.

The decision to change the Interfaith Room into the post office was not made until the middle of August. The room is slated to remain the post office for the entire month of September.

When searching for available rooms for the post office, school administrators approached Jenkins with the idea of using the Interfaith Room.

“My initial reaction was, ‘Could you please find alternative spaces? I understand there is a lack of availability with room, but could you please look at all options?’ I feel like the school did look through all options with with due diligence. It wasn’t until the very last minute when the question was proposed again,” Jenkins said.

Due to campus-wide construction, most discretionary spaces were already taken up because offices had to be moved.

“We landed with our last choice of options because there were no options,” Dr. Mamta Accapadi, vice president of Student Affairs, said. “The College was in a place where it had already used every space possible.”

An alternative location for the post office was the Facilities Services building on Holt Ave. However, administration was concerned the placement would jeopardize the safety of students on campus; carrying packages long distances would have been dangerous, said Accapadi.

She added that there were other appropriate security needs to be considered when choosing a temporary post office, such as the availability of a lockable door and easy accessibility.

“I was pretty shocked and upset … the Interfaith Room was the only place Muslims could privately pray, especially Muslim commuters,” Ismail said. “My first thought was, ‘Where am I going to pray?’”

Prayer is one of the Five Pillars in Islam; practitioners pray five times a day to connect with God spiritually, physically, and mentally.

“Prayer is a basic need we have,” Ismail said. “The fact that that simple need isn’t being accommodating—it hurts. Your identity isn’t important to the school that you’re at.”

Jenkins said that, out of her three years on campus, she has seen the most amount of Muslim students utilize the Interfaith Room this August.

As soon as Ismail found out about the post office relocation, she “wanted to make sure we did something about this. I reached out to Reverend, who is super empathetic, and she helped me sort out a situation where we could pray in the chapel lounge, which isn’t a private area,” Ismail said.

The chapel lounge is located down the hallway and to the left of the Interfaith Room, across from Jenkins’ office.

At first, Ismail said it was difficult to navigate praying in a public space. When it came to specific times of prayer, “we would have to kick people out of the room so we could pray, which is not what prayer is meant to do. I don’t want to send the message that we’re disrespecting people’s space,” Ismail said.

Safavi and Ismail both said that the lounge is not a suitable place for prayer, as there are portraits hanging on the walls. Imagery is problematic in a Muslim worship setting. They expressed frustration with constantly moving furniture and taking down pictures for prayer.

“I hope to have an actual spiritual hub on campus,” said Ismail. “More than a singular room, where all faiths on campus have a safe space. It would be meaningful to have a specific prayer room and Wudu station for ritual washing. Other schools have very well-developed stations.”

Jenkins agreed that, for a future project, Rollins should  look into establishing a dedicated area for prayer.

The Cornell Campus Center is scheduled to reopen the first week of October, which is when the Interfaith Room will presumably be restored. However, this date could change depending on power and utilities restorations, along with food and safety inspections, said Accapadi.

“The good side of this is that we’ve had more traffic in the Chapel than we ever had. People are inquiring about our programs when they step in to retrieve their packages … We invite them to come and have a conversation,” said Jenkins. She added that she would like to have a reopening event for the Interfaith Room when the time comes.

However, Safavi still expressed disappointment in Rollins’ decision. She said, “Our lifestyles are different from the average person, so it would be nice to have a community that shares habits and values. That was one thing I wanted when I went to college: a good strong Muslim community, which I didn’t get at Rollins.”