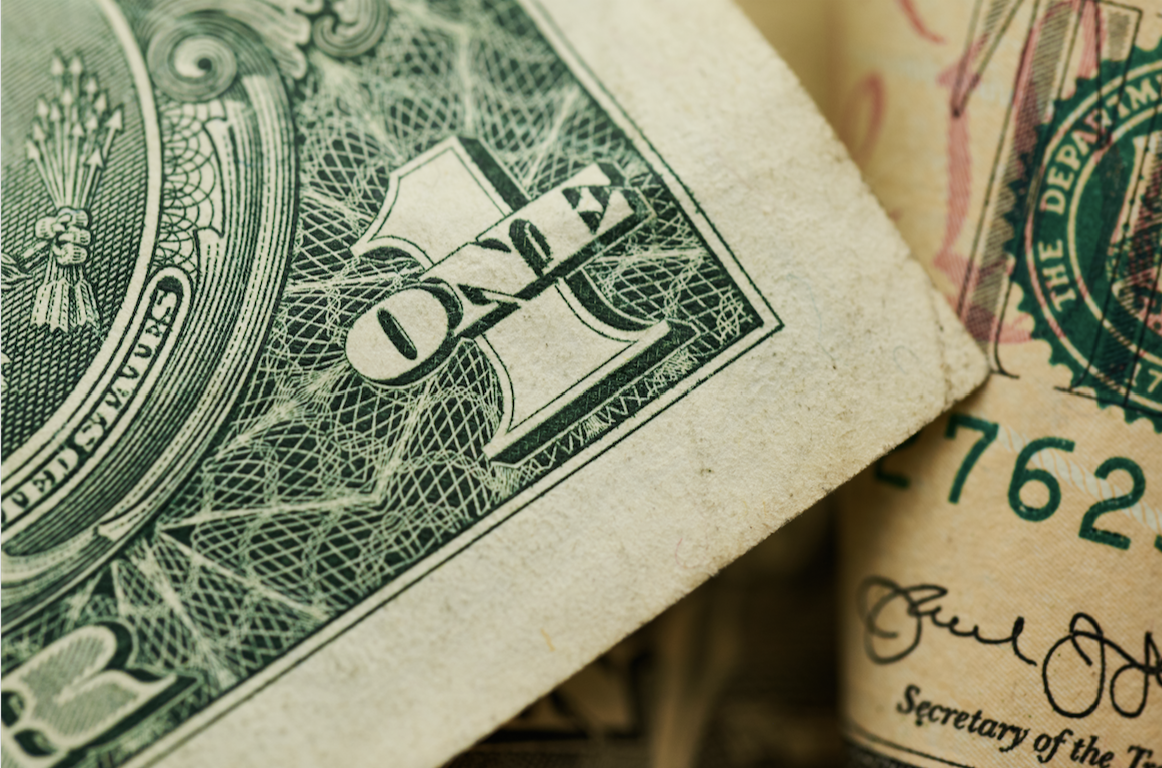 Rollins’ tuition fees for the 2019-2020 term have increased by $1,940 from the previous academic year, and students are feeling the effects. According to the National Center for Education Statistics, tuition has increased by $6,940 since 2015. It is expected to continue rising.

In Spring 2019, transfer student Jacob Davis (‘21) was awarded a scholarship from the Department of Theatre & Dance. For Davis, the extra money was a huge deal, since his family lives in California and the Free Application for Student Aid does not take into account out-of-state travel expenses. This affects his ability to take out loans and access other forms of need-based aid.

Davis was proud of his accomplishments and looked forward to another term at Rollins, so it came as a shock to him when a friend of his mentioned that the price of tuition would be increasing.

Davis checked his account and called the Office of Financial Aid to confirm. He learned that the scholarship he worked so hard to get was essentially nullified by the increase in the price of tuition.

Because of the combined impact of the limits placed on his loan eligibility and the increase in tuition costs, Davis made the decision to drop out of Rollins before the beginning of his senior year.

“If [Rollins] does want a body of affluent and higher-income students, they’re doing a really good job at it, but they’re overall forgetting about middle-class students that are trying to make it here because they want to learn. I moved five states away just so I could go to this college; I did a lot of that without anybody’s help. I’ve tried my hardest to attend this college again, and in the end, it just didn’t matter,” said Davis.

According to Faye Felterman Tydlaska, vice president for Enrollment Management and Marketing, 77 percent of students who applied to Rollins said that cost was a significant factor influencing their choice of college.

According to topuniversities.com, the national yearly average price for private non-profit institutions for 2018-19 was $35,830. Rollins’ tuition price for the same term was $49,760. Despite this, Tydlaska said Rollins received nearly 6,200 first-year applications for this fall semester, the largest number in the college’s history.

Some colleges have devised creative ways to ensure students have access to quality education at all income levels. At Amherst College, 100 percent of financial need is guaranteed to be met without any loans, and at Brown University, students pay on a sliding scale according to their income.

Ed Kania, vice president for Business and Finance, said while this is a good philosophical stand for colleges to take, it’s expensive, and Rollins does not have the endowments to cover all of its students’ financial needs.

At Rollins, 85 percent of students receive some form of financial aid, including merit- and talent-based scholarships, need-based aid, federal work-study, and federal loans.

Tydlaska said that, while need-based aid increases in order to meet a fixed percentage of a student’s financial need each year, merit- and talent-based scholarships do not increase when tuition does.

Steve Booker, associate vice president and director of Financial Aid, said the rising costs are based on increases to faculty and staff expenses, which include healthcare expenses, salaries, and benefits, as well as changes in utility costs.

When costs go up, Booker says the college has two options.

“[Rollins] can try to cut other expenses, which we always try to do, or increase tuition to make sure we aren’t cutting student support systems and aren’t cutting things that add to the mission of the college,”said Booker.

In Spring 2019, Rollins hired a new Title IX Specialist and Writing Center Coordinator. However, Short mentioned that the college’s actual salary expenses were less than the budgeted amount for the last semester; the increase in salary expenses for the new positions from the 2018-2019 budget to the 2019-2020 budget is not as drastic as it seems.

The Sandspur compared actual costs from the 2018-2019 term to projected costs for the 2019-2020 term, while Rollins budgeted for the salaried positions as if they were filled.

Overall, the college’s expenses are projected to increase by $894,033 this term. Kania said Rollins is mindful of the cost of a Rollins education and the sacrifices that students and their families make to get a liberal arts degree, and for those reasons the college does everything it can to mitigate costs.

For the past two terms, prices for room and board and on-campus meal plans have not increased.

To keep the cost of utilities from rising exponentially, Rollins uses high-efficiency options for utilities such as air conditioning and water heating. The college will also install modern technologies in renovated buildings as well as the new Lakeside Residential Hall.

The college is also enrolled in the Independent Colleges and Universities Benefits Association, which offers cost-effective health care for Rollins employees and encourages preventative care in order to reduce the need for costly emergency care.

Despite these efforts, some Rollins expenses cannot be avoided. Salaries naturally go up each year, insurance costs increase, licenses for information technology have to be renewed,  and library resources (subscriptions to publications and databases) have to be purchased.

The cost of tuition continues to increase at Rollins, causing rising stress levels for students. Victoria Fletes (‘22), like Davis, found out about the tuition increase in a conversation with her peers. When her updated financial aid statements confirmed what she feared, Fletes said she became worried about her ability to finance her education.

“I’m an independent student, so I basically have to pay for school myself; I don’t qualify for any of the student-parent loans, so I have to qualify for loans on my own, which is hard because I don’t have credit, and the people I trust to be co-signers aren’t credible according to the [loan] companies,” said Fletes.

Fletes’ account has been placed on hold since she has not been able to find a loan to pay the bill, leaving her unable to register for classes she was waitlisted for and forcing her to drop classes that she does not need.

The Office of Financial Aid reached out to Fletes when her account was placed on hold, but Fletes said there was not much they could do besides give her links to scholarships that she does not qualify for and recommend that she take out loans that she cannot access.

The added stress of scrambling for new funding sources combined with the challenge of finding a new job after her on-campus employer, the Fox Club Student Phonathon, unexpectedly shut down has exacerbated Fletes’ existing mental health issues.

The phonathon employed approximately 20 students to solicit donations from Rollins alumni. These students were notified by email on Aug. 7 that the program would be suspended due to its staff supervisor’s departure from Rollins.

Fletes said that under her new circumstances, all her problems feel magnified and her medications, which she uses to regulate her mental health, have become less effective.

To Fletes and Davis, it seems Rollins students with financial need are expected to work exponentially harder than students who are able to cover the cost of a Rollins education. Fletes said that between working jobs on and off-campus, applying for scholarships, and meeting with offices across campus searching for a way to make ends meet, all while taking a full course load, she is exhausted.

Both Fletes and Davis said that students are then left to decide whether all the extra work will pay off in the long run; they are forced to weigh their career ambitions against their financial statuses and mental health.

Kania said the value of a Rollins education lies in the personal connections made on campus. The hands-on learning environment, small class sizes, professional and personal advising, and focus on holistic student wellness are all pieces that make this experience different from other institutions.

Without increasing tuition, Kania says the college would have to compromise on programs and characteristics that make it unique.

“We care about value to students, and we care about operating this institution as cost-effectively as we possibly can so we can provide what you need as a student,” Kania said. “I know it might not seem that way when you see increases coming out every year from Rollins and other colleges, but those of us behind the scenes here are working really hard to keep those as small as possible,” said Kania.