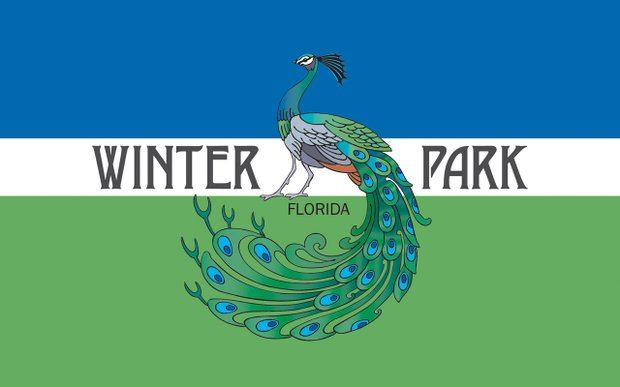 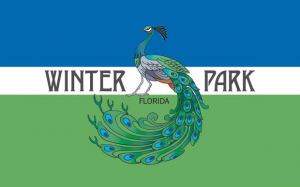 On Friday, February 27, the Rollins Democracy Project hosted a town hall meeting so the campus community could meet the two candidates for Winter Park mayor. The current mayor of Winter Park, Kenneth Bradley, is not seeking re-election. Steve Leary and Cynthia Mackinnon are both running for the position.

Galloway Room was packed with supporters, faculty, and students. Instead of taking the form of a debate, the meeting was a Q&A. Dick Batchelor, a former member of the Florida House of Representatives, asked the candidates questions that pertained to their views and, specifically, Rollins College.

The town hall meeting began with each candidate giving background information. Leary used to work in advertising, and has been the City Commissioner of Winter Park for several years. Mackinnon has had several different jobs, including teaching at Valencia, and working as a lawyer and a judge.

The questions mostly regarded sustainability, the growth of Winter Park, and the city’s involvement with Rollins.  Just a few of the ideas that were mentioned include Leary’s desire to get SMART Signal Technology to reduce red light back ups and Mackinnon’s to preserve the trees of Winter Park.  Leary also indicated a desire for more solar energy and Mackinnon mentioned a need for a cleaner city overall.

Both candidates stressed their wish to have more communication and closer ties with the college and its students.

Leary wants to have some sort of welcome letter for new students and parents each year, especially regarding Winter Park’s fire department and emergency services, saying, “There’s no reason we can’t work together with Rollins to get the word out.”

Mackinnon pointed to past Rollins president Thaddeus Seymour as an example of a president who communicated well with the Winter Park community and expressed hope in recently chosen President-elect Grant Cornwell.

She said, “It may feel like you are in a bubble here… But I think we are very well integrated, and we of course are always looking for new ways to integrate the students.”

Both candidates indicated an interest in having more college students participate in the government of Winter Park in different ways, such as joining boards, helping with campaigns, or volunteering.

The general voting for the election will take place on March 10, with early voting being March 2 through March 6.  Any students who are registered to vote with their Rollins College address are welcome to vote.