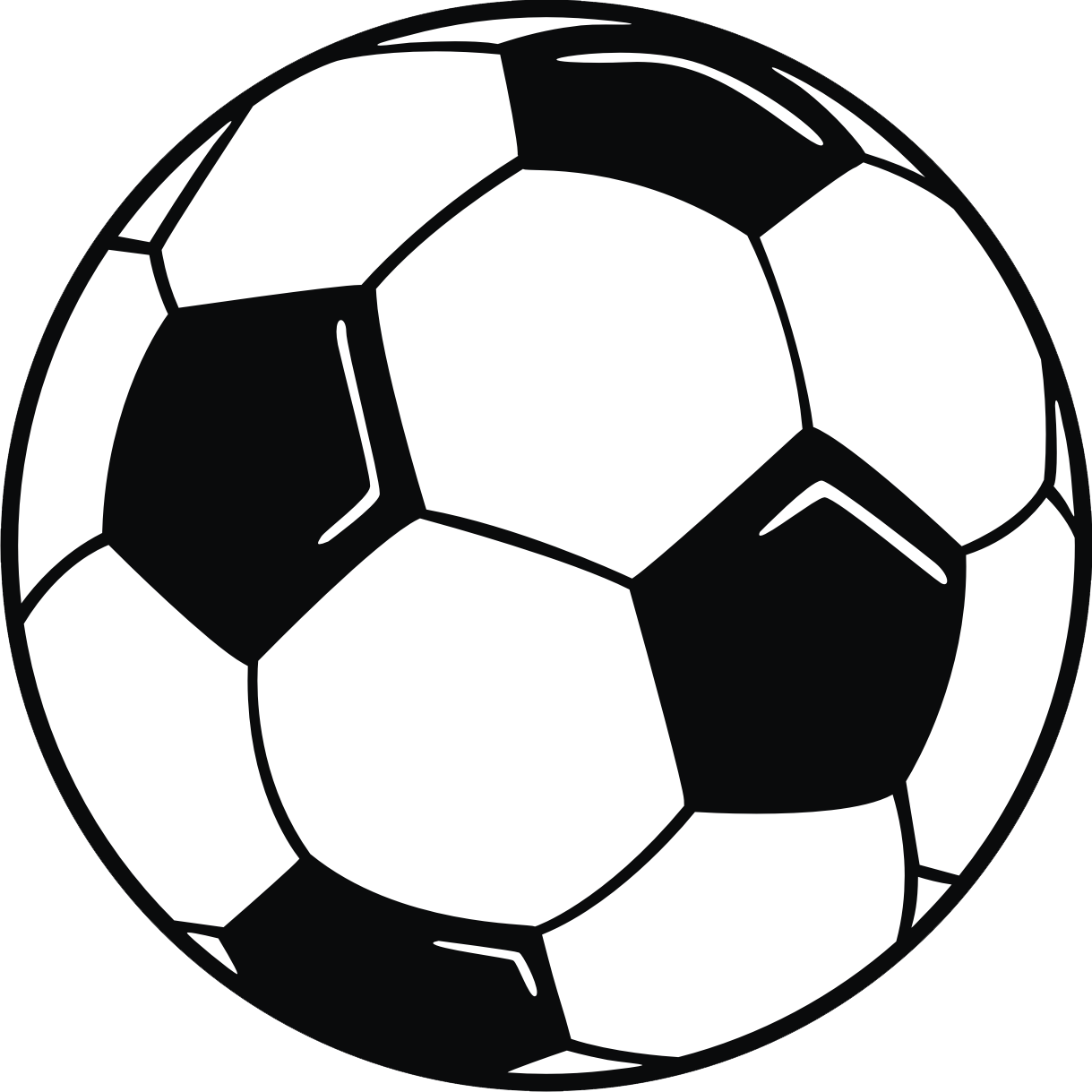 Last Sunday, the Rollins Women’s Soccer team became back-to-back champions in the Sunshine State Conference. With a dominant 6-0 win over Tampa, the championship is the third title in the program’s history.

​The 2014 SSC Tournament’s Most Outstanding Player, Brenna McKee ‘15, led the Tars with 3 goals. Sinking all 3 in the first 16 minutes of the game, McKee ‘15 set an SSC Championship Tournament record for fastest “hat trick.” Paxton Sickler ’17 also contributed two goals and an assist, while Mora Johnson ‘17 had a goal and an assist, and Emma Bloom ‘17 finished with two assists.

Goalkeeper Mary Spring ‘15 led a strong defense against Tampa, allowing no goals. Spring ‘15 finished with 5 saves and Sally McGuren ‘17 with 1 save in the last ten minutes of the game.

​After conquering the SSC, the Tars now have their sights set on their seventh-straight trip to the NCAA Division II Playoffs. Monday night, Rollins received word that they were awarded the No. 1 bid for the tournament and will host the first two rounds at Cahall Sandspur Stadium.

​With their third title in program history, second straight championship and a nine game winning streak since entering the NCAA Tournament, this is a monumental year for women’s soccer. Support your fellow Tars in these crucial upcoming games as they battle for a win.