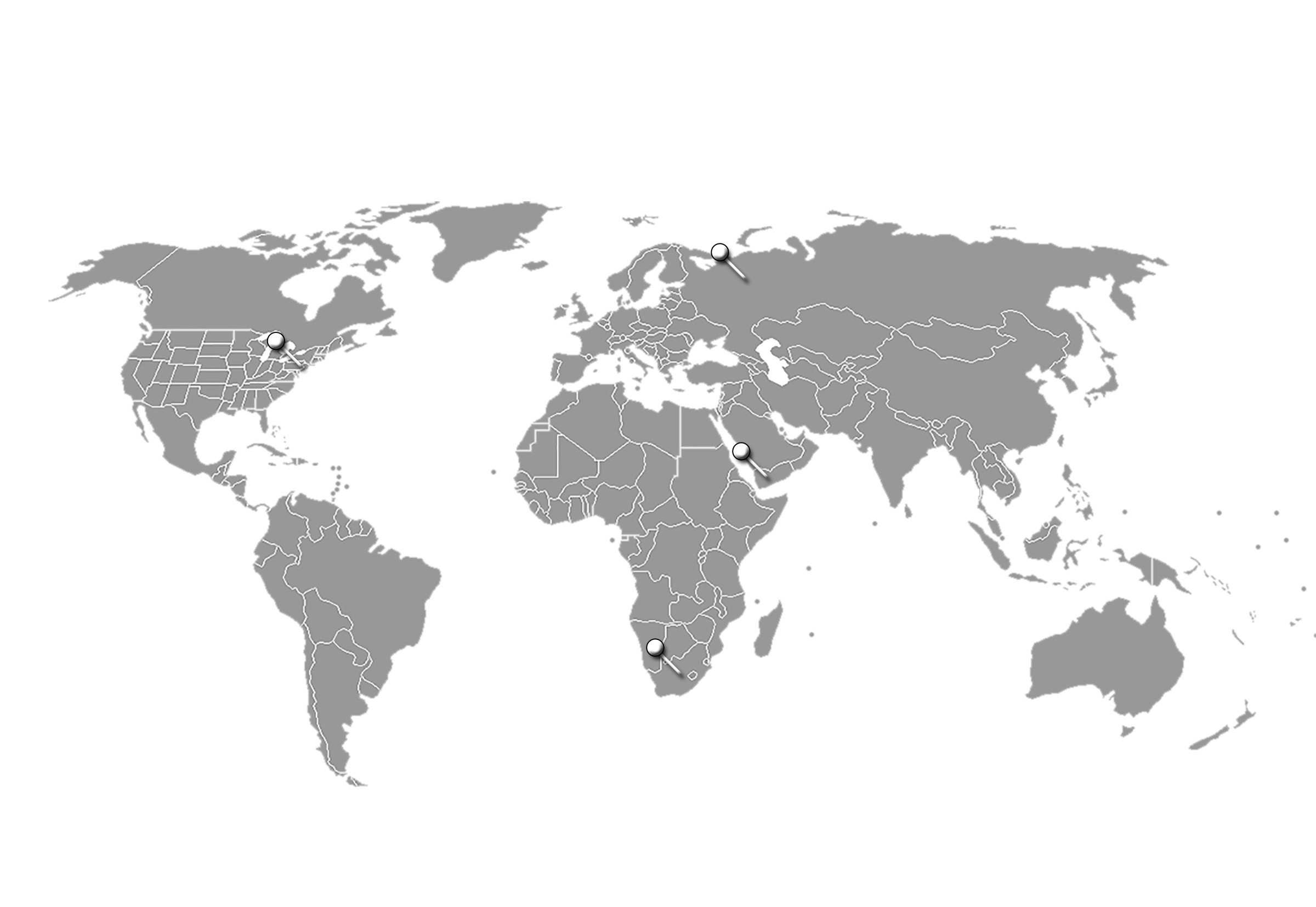 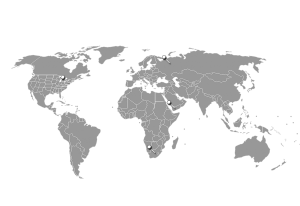 Johannesburg, South Africa
A wave of intense xenophobia has taken over parts of South Africa with the latest manifestations hitting Johannesburg. Protestors attacked and looted foreign-owned businesses to show their displeasure for the growing number of foreigners in a country whose unemployment stands at approximately 24 percent.
While President Jacob Zuma offered harsh condemnation of the acts, police were still forced to provide a buffer between the shops and protestors. Foreign nationals currently make up about 4 percent of the South African population. A total of 62 people have died as a result of xenophobic attacks since 2008.
Washington, D.C.
The man who landed a gyrocopter on the lawn of the U.S. Capitol building has been taken into custody. Doug Hughes of Florida landed the unregistered aircraft on the lawn to draw attention to the need for campaign finance reform. Lawmakers are demanding to know how the Florida native managed to fly the gyrocopter from Gettysburg, Pennsylvania, to Capitol Hill in Washington without it being detected. Members of Congress and national defense agencies alike have remarked that the incident shows a gap in national security that needs to be rectified.
Moscow, Russia
The Russian government made the announcement this past week that they are lifting the ban on selling air-defense missiles to Iran, a move that has already caused an uproar in several countries. The ban was put into place in 2010 under pressure from western nations when the United Nations introduced an arms embargo.
Israel and the United States have already expressed their concerns over the action. Israeli intelligence and international relations minister Yuval Steinitz remarked that Iran is being exploited to arm itself and that the move will only increase aggressions. Russian officials claim the behavior is acceptable under the terms of the Iranian nuclear deal made in Switzerland earlier in the month.
Sana’a, Yemen
The fighting has continued in several areas of Yemen between multiple groups. Al-Qaeda has taken control of a major airport and an oil export terminal in a southern region. Many fear the continued fighting as the collapsing government is allowing for the strengthening of Al-Qaeda’s presence and operations within the country. The U.N. has asked for $275 million in humanitarian aid for the nearly 150,000 people that have been displaced because of the fighting. According to the organization, 731 people have died and 2,754 have been injured as a result of the conflict.