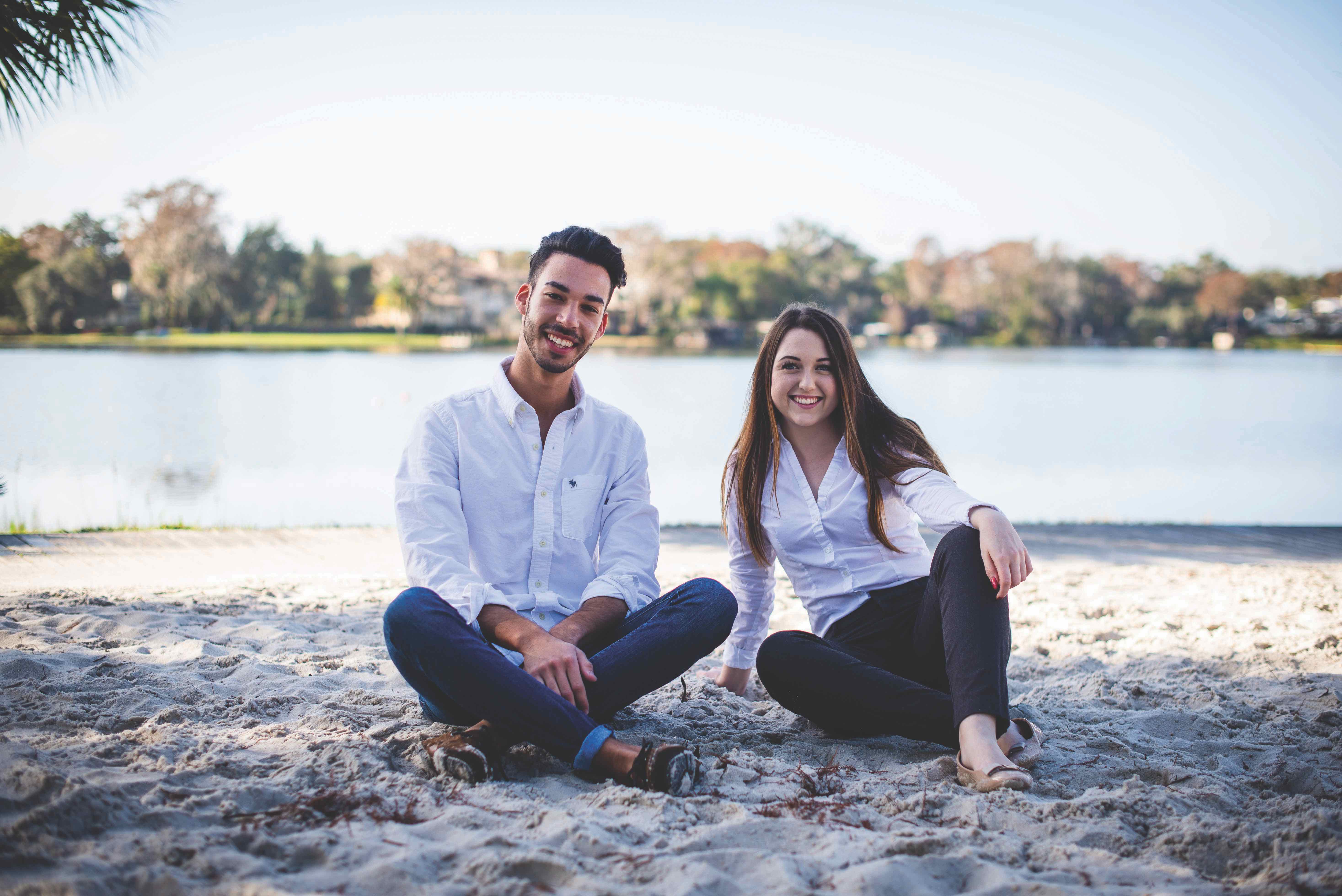 Catching up with student body president, progress made

From introducing more diverse senators to offering free shuttle rides, the team has accomplished a lot, yet it is still undergoing new projects like the Rollins Chamber of Commerce.

The Sandspur interviewed Weiner to find out what students can expect from SGA throughout the semester.

The Sandspur: What is your proudest achievement so far as president of SGA?

Weiner: A lot of the changes we made were internal with lots of restructuring. We changed a lot of the way that we do things within our summit. I’m very proud of the team we have this year; they’re so receptive to changes in our guinea-pig year.

As the only person who’s been in SGA for four years consecutively, I’ve seen how these changes have impacted campus. The issues we wanted to tackle are more professional, transparent, and respected. We do make a lot of changes that people just don’t know about.

S: What progress have you noted in SGA since your election?

W: We heard from a variety of students, faculty, staff, and admin collectively that SGA has been far more visible this year. We achieved so much by making sure we were really prominent in both social media and email.

It’s important for people to be well-informed about exactly what it is we’re doing. Anybody is open to sending me an email, speaking with me, or meeting me in person. A lot of people seem to know my face because of my email signature, which I did on purpose.

I’m really proud of the new senators. Last semester, we created five new positions that report to five different offices that weren’t represented prior. They’ve done such a good job recognizing that there are voices on campus that may not be heard. They make sure they have a place in SGA. We’re being really transparent and making sure everyone is able to tell their story and give their feedback.

S: Can you review the initiatives you proposed while running for president?

W: We had a list of things that ranged from community outreach to making sure that voices on campus were heard from different parties, and we focused on non-traditional students […] About twelve different things we proposed were centered around wellbeing, transparency, and being more of a resource to students rather than just a student organization.

S: What initiatives have you implemented so far during your term?

W: We worked really hard to implement the free airport shuttle during extended breaks […] The new executive board chair focused on community affairs, we extended Bush hours for students who are here during evening classes,* and we headed the ice initiative (we couldn’t get ice machines on campus, but we did find some substitutions where you can purchase bags from the C-store and free bags in Dave’s).

S: What initiatives have not yet been implemented?

W: We’re currently working to have reserved seating spaces on campus for students with accessibility needs, which will be closer to the front in the auditorium and closer to the exit.

We’ve also increased telecommunication systems in classrooms (WebX and Skype) and established the student business directory, an online platform […] where you can connect with students who own, lead, manage, volunteer, or work for a local business.

S: What long-term projects have you started? What projects do you hope that future presidents will adopt?

W: A few initiatives we unfortunately just didn’t have the capabilities to intervene on since they were above us. Digital R-Cards, for example, promote the campus to be greener and prevent students from losing their R-Cards. The campus is working on that, but I hope whoever takes charge of it will partner with SGA.

I’d like to see technology that allows us to determine how many parking spaces are available on campus since parking was a problem last semester. But we’ve seen less issues with parking due to the new garages. Hopefully in the future, campus safety will look into it, especially since UCF has a red-light green-light system.

S: Any details on the upcoming election?

W: LipSync is happening on March 9. That’s when the president and vice president candidates speak on their presidential platforms. That week will be election week for them. The debate is open to the entire campus on Wednesday of that week, so that’s the time to ask questions.

S: What is your advice for future presidents?

W: Be open to all sorts of ideas. Don’t sell yourself short for what you think your capabilities are as president.

Being in this position, you’re able to do a lot of things and speak on behalf of the entire student body. Don’t be afraid to reach out personally to different student groups because some people won’t come to you directly, which I think is the most important thing.

W: I’m excited that SGA will now be housed in Lakeside. I won’t be able to experience it, but as you know, it falls under CICI, and they will be housed there.

I hope this space allows for more collaboration, which we’ve been working really hard towards. We were in Sutton, and now we’re in the Pioneer building [on Lyman Avenue]. Being on campus for this next year is going to be really exciting and will foster more engagement with the students.

* Despite SGA’s efforts, normal hours have resumed due to low usage.