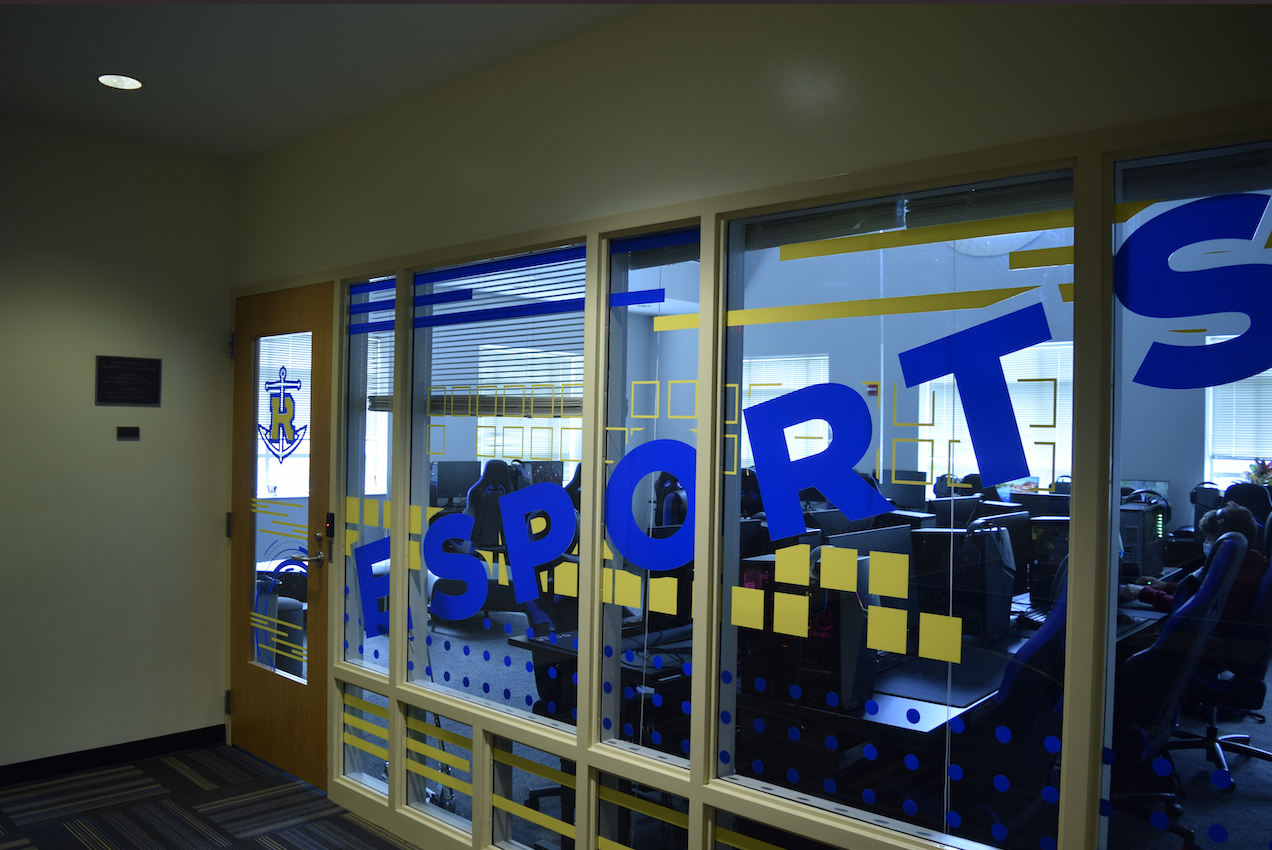 The Rollins esports club, now the largest intramural sport on campus, has garnered over 190 members as of this October, and there has been a steady increase of members since.

Rollins Rampage was started by Ben Katz (‘22), who is both the president of the club and the captain of the Rocket League team.

He attributes the success of the club to recruiting via school-wide emails and streaming on Twitch, a popular gaming platform. The team’s streams are often on a national level, featuring matches against rival schools and esports clubs.

Rollins’ esports club is registered in the National Association of Collegiate Esports (NACE) and competes in the East Coast Game Conference (ECGC).

The Alfond Sports Center’s esports room is equipped with some of the highest quality gaming computers, chairs, headsets, and other accessories. The club’s $60,000 budget came from a surplus of funds within the Athletics department, as covered by The Sandspur in December 2020. At the time, the club began with approximately 70 members.

Katz said he believes that there are many students at Rollins who could compete professionally, including students who have not enrolled in the club yet. He hopes that more students will join, both for the opportunity to better their gaming skills and to further cement Rollins’ reputation in their respective esports divisions.

Katz said that he plans on hosting more events for the Rollins gaming community as COVID-19 safety protocols lessen. Recently, the club hosted an event against the Orlando Magic team, led by Rollins alumnus Ryan DeVos (‘13).

The club is entering the finals of their current season on Dec. 11 and 12. Katz encourages students to tune into the club’s Twitch to show the competing students support in their upcoming matches.