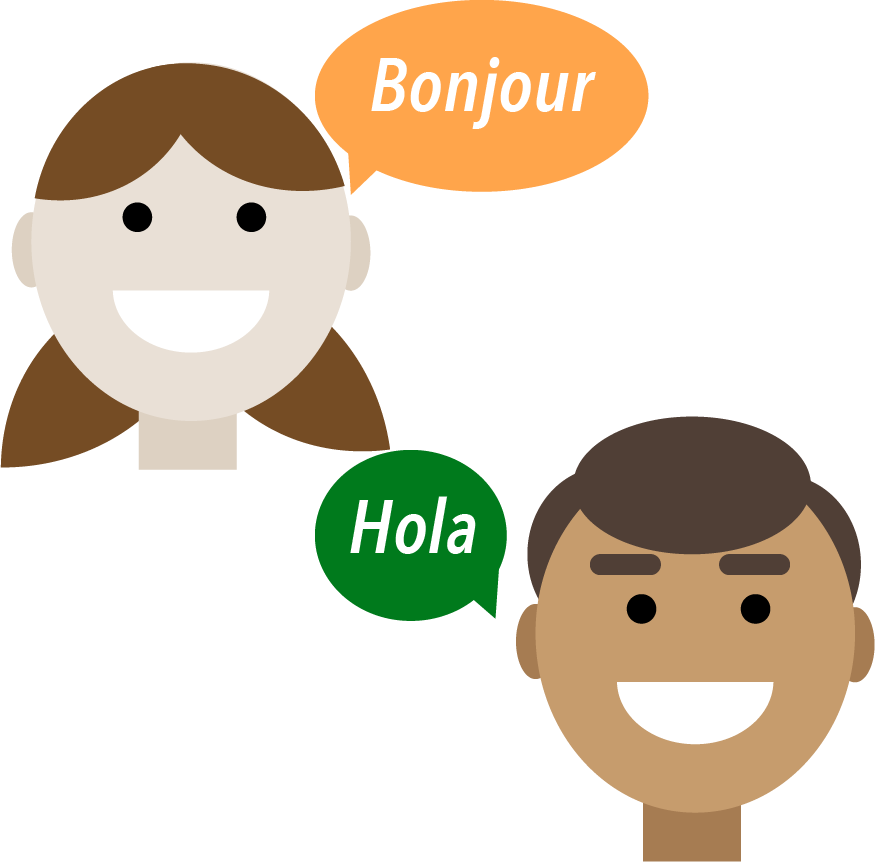 This fall, Rollins College welcomes its large group of first-year students who make up the largest international class in Rollins’ history. Despite this, the Class of 2023 includes fewer students of color than previous years.

The incoming class is made up of 540 new students and 85 transfer students for a total of 625 first-years who were admitted at a 58 percent acceptance rate. This rate decreased from last year’s 64 percent and the previous year’s 61 percent.

“Selectivity increased because we had more applications this year—with more applicants to choose from, we were not looking to grow the size of the entering class, so that allowed us to be more selective in our offers of admission,” Tydlaska said. While 37 percent of Rollins undergraduates identify as students of color, 60 percent of undergraduates at Valencia Community College identify as students of color.

“To identify as a student of color is an American construct,” Tydlaska said. “International students would not identify themselves as such.”

“If you add that count to the number of U.S. citizens who are coming from abroad, that brings our international total to 13 percent,” Tydlaska said.

More countries are also represented in this year’s cohort, increasing from last year’s 29 representative countries to this year’s 38. More international students hail from Germany than any other country, followed by Spain. Other represented countries include the UK, Canada, Trinidad, and Brazil.

Around 80 percent of first-years are receiving some sort of Rollins-specific scholarship, according to Steve Booker, director of Financial Aid. This year, Rollins offered a total of $11 million to help students of diverse economic backgrounds. When The Sandspur asked about how this number compared to previous years, the Office of Financial Aid did not respond.

Tydlaska said that it is part of the college’s strategic plan to create a diverse learning environment that encourages international students to apply. Such a plan includes abroad recruitment and other advertising efforts targeting diverse groups.

“The international department on campus works hard to recruit, support, and aid international students throughout their time at Rollins,” Tydlaska said.

Most of the diversity on campus will stay on campus; 87 percent of the first-year class will live in residential halls.

“That’s about four points higher than last year, but in line with prior years,” said Booker.