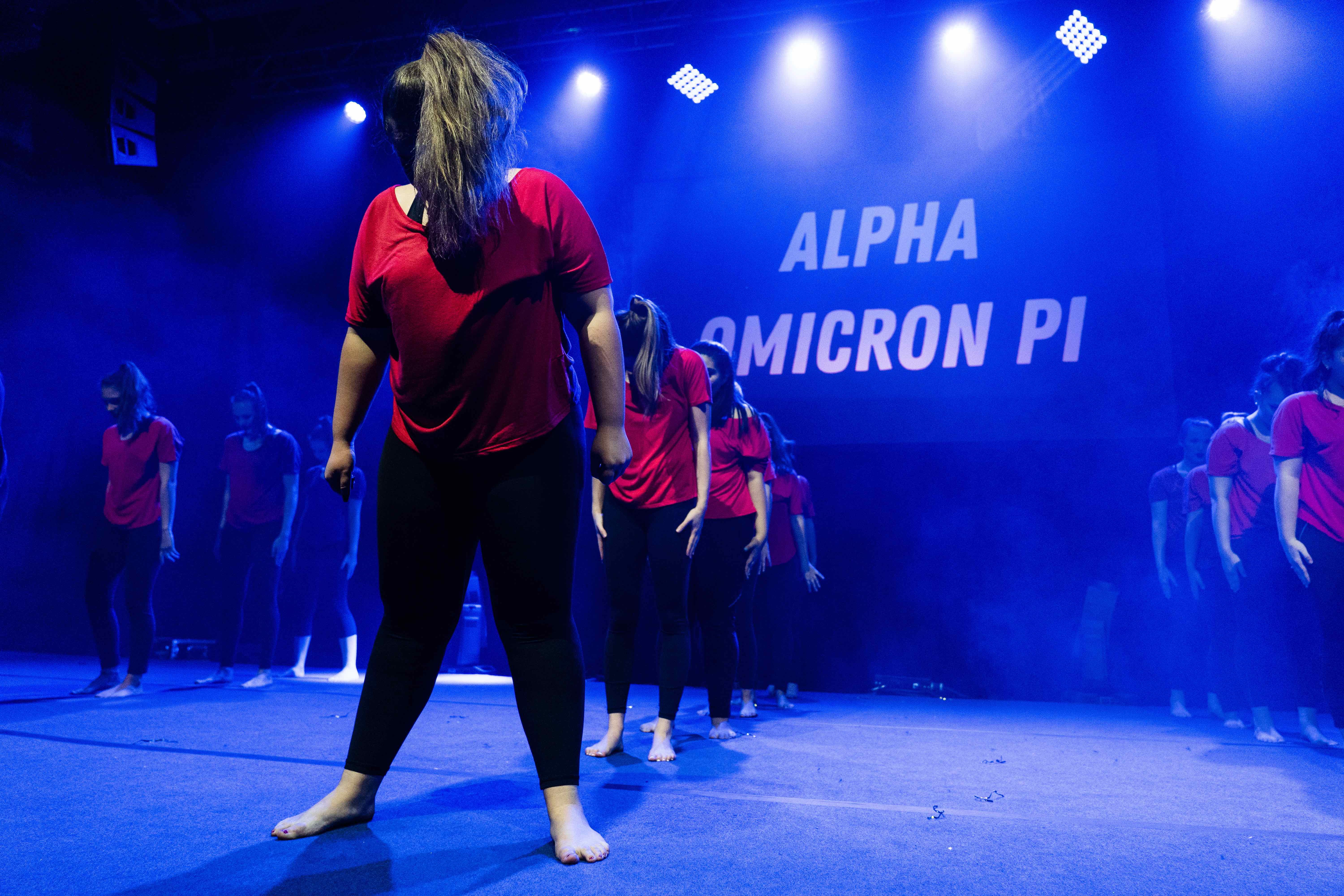 The Student Government Association’s (SGA) annual Lip Sync competition is coming up, and several new and returning clubs are going head-to-head against veteran Greek organizations in the lip singing and dancing competition.

This event is hosted by SGA and occurs on the Friday before SGA President and Vice President elections.

Since its inception in 1999, this competition has been open to any student groups that wish to join.

Very few non-FSL affiliated groups have ever competed in Lip Sync. However, this year three student organizations have decided to enter.

Rollins Underground Dance, a dance club focused on street and hip-hop styles, is competing for the first time.

In addition, the Rollins Dance Company, which focuses more on contemporary dance, is competing for the second time.

BSU is returning to the competition after more than five years of absence.

BSU members Akheem Mitchell (‘23) and Mikaili Millien (‘23) have been the driving force behind BSU’s participation this year. They are modeling their routines after dances popularized by The Divine Nine, the first nine historically black sororities and fraternities in the United States.

“We kinda wanted to pay homage to them, since we know Lip Sync is mainly FSL (Fraternity Sorority Life) … We are going to bring HBCU (Historically Black Colleges and University) culture over to Rollins,” said Milien.

Because FSL has been so intertwined with Lip Sync, many student organizations were unaware that they were allowed to participate.

“It is a bit intimidating, but at the same time it’s a really exciting opportunity, since it’s definitely going to give a lot more attention to the organization,” said Day Cho (‘20), president of Rollins Underground Dance. “To the people who are watching, it will give them encouragement or a voice to be able to express themselves, too.”

“It’s been a big blessing in many different ways, it allows us to get to know each other and get to understand each other,” said Mitchell.

“I really like this event because it’s a lot more collaborative,” said Jessica Gonzalez (‘21), president of the Rollins Dance Company. “There is collaboration within the dance company, and within student organizations and fraternity sorority life as well.”

The reigning champion of Lip Sync, Alpha Omicron Pi, has been involved in the competition since its introduction to campus in 1999.

“We are so excited to participate this year, as Lip Sync is one of our favorite events,” said Stephanie Allen (‘22), Alpha Omicron Pi Lip Sync chair. “It has been so fun to bond with all of our sisters throughout the process and we can’t wait to see other organizations’ routines!”

Gonzalez said she is also excited to see organizations participating, because “it’s something that hasn’t really been seen the past several years.”

The Rollins Dance Company focused on a throwback theme, which will include “a little bit of everything … jazz, hip hop, and some more popular dances,” said Gonzalez.

Another student organization going back in time is Rollins Underground Dance.

“Since it’s 2020, we decided it would be cool to do a Roaring 20’s theme,” said Cho. The group’s dancing styles include hip hop, street, and breakdancing style.

The Rollins Dance Team, an organization separate from the Rollins Dance Company, will be a guest performer during this year’s Lip Sync. The team is excited to bring hype and school spirit to the Lip Sync stage, and to cheer on all of the fraternities, sororities, and student organizations.