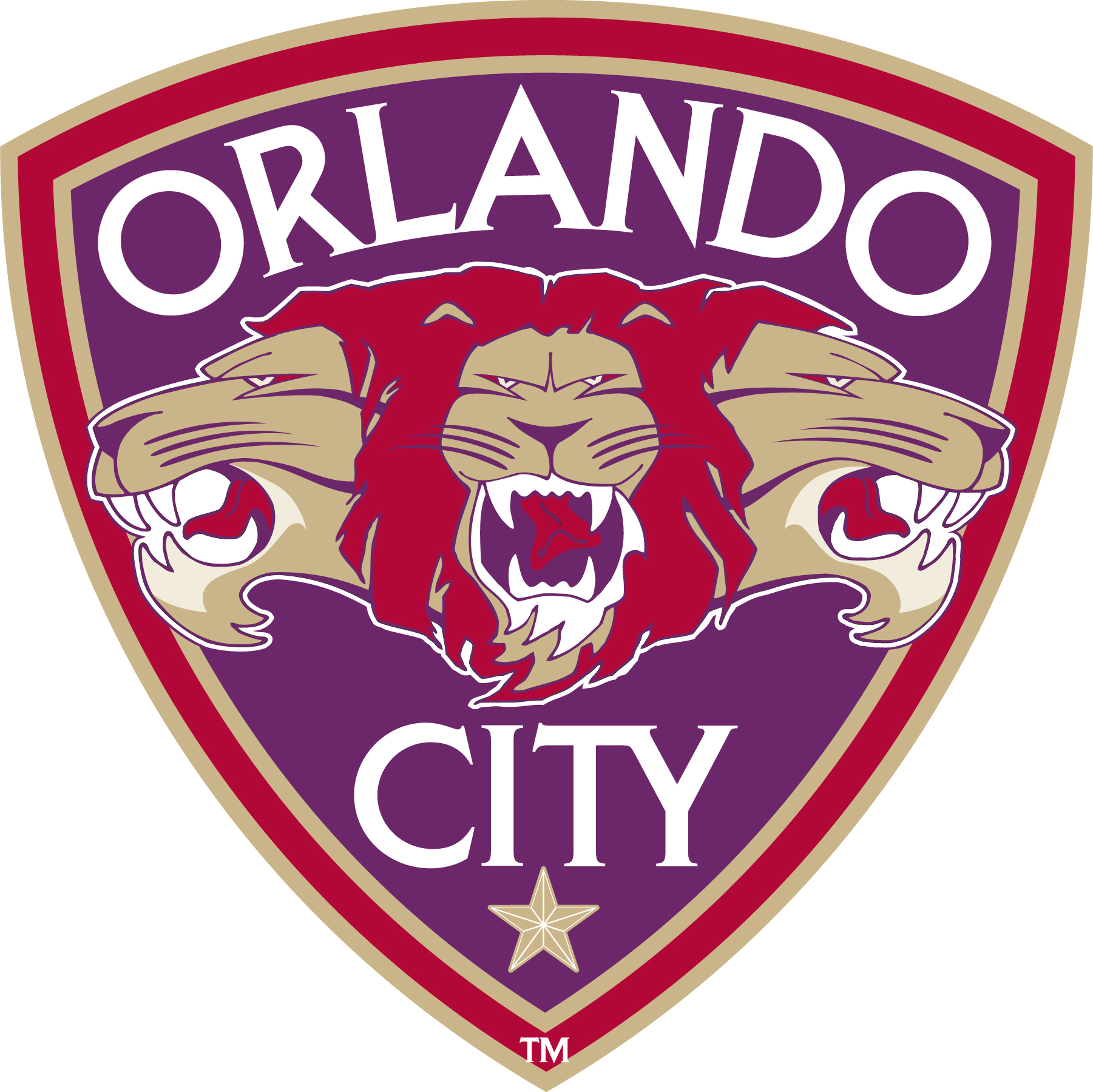 Backed by the City of Orlando and their fervent fans, the Lions look to meet all the requirements to become the next professional team in Major League Soccer.

The Orlando City Soccer Club is only a few steps away from becoming the next professional sports team in Orlando. Since the club moved here from Austin, Texas in 2011, Orlando City has maintained success on and off the field. Playing in the third-division of U.S. soccer, the USL Pro, the Lions have captured the regular season and postseason championships twice. Their most recent win in early September saw Orlando win a bizarre game 7-4 over the Charlotte Eagles in front of an announced record crowd of 20,886.

The amount of support has steadily increased since the club’s inception, with the average attendance around 8,000 this past season. The following step for Orlando City is to become the next team to be accepted into Major League Soccer. In order for this to happen several stipulations must be met, the most important being that the club must have it’s own soccer-specific stadium.

Many fans have witnessed the overwhelming support that the team has received from the community. The atmosphere at the games and the passion the supporter sections display can be compared to any of the current MLS teams. Due to this support, the plan in place for the soccer stadium is causing a buzz around the area.

Currently, the vote to approve the stadium plan is circling around the local government, the final votes coming from Orange County commissioners. If approved, the building process can begin. The city of Orlando has already bought 21 parcels of land a block from the Amway Center for roughly $8.3 million, according to the Orlando Sentinel. There are three plots that have not been bought, due to the owners not agreeing to sell, but talks are ongoing with the owners to work something out.

This is a prime location in respect to the city. The land has close to roughly 16,000 parking spots and two different commuter rail stations, along with Orlando’s main bus station.

Once the land is purchased, the plans are to build the $85 million stadium. The rough plan is for the stadium to have 18,000 covered seats for fans, a grass field (per FIFA regulations), and a large video scoreboard above the supporter’s section.

Whether or not you are a fan of soccer, another professional sports team in Orlando can only benefit the community as a whole and will hopefully continue their success at the next level.