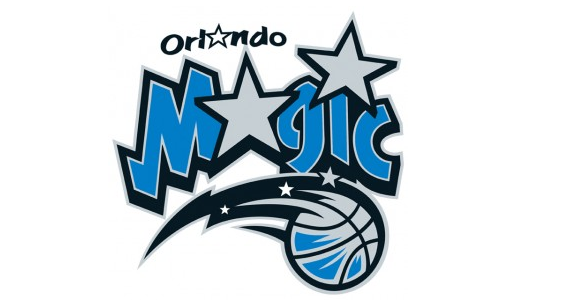 Orlando Magic Shoot for Expansion by 2015

The Orange County Board of Commissioners approved a plan to fund a multi-purpose soccer stadium, which was a prerequisite to Major League Soccer accepting the Orlando City Soccer Club as an expansion team. As the 21st team in the MLS and the second professional team in Orlando, the Lions have given the citizens of Orlando many reasons to celebrate. Amidst this celebration, Orlando’s elder pro-team, the Orlando Magic, made news with their announcement to purchase the Orlando Police Station and construct a Magic entertainment complex. The Magic entertainment complex will feature the Magic’s corporate headquarters as well as a hotel, conference center, apartments or condos, restaurants and bars.

Magic employees who currently work in Maitland will now be in Downtown Orlando with the team. Alex Martins, Magic President, believes the investment will contribute heavily to the redevelopment of Parramore and provide an incredible opportunity for Orlando. Located across the street from the Amway Center, the complex will cost roughly two hundred million but bring over a thousand jobs to the city of Orlando. Mayor Buddy Dyer agrees with Martins, saying that not only will the entertainment complex create jobs, but also generate tax revenue and, most importantly, entice more people downtown.

Located across the street from the Amway Center, the complex will cost roughly two hundred million but bring over a thousand jobs to the city of Orlando.

Unfortunately, questions have arisen from some Orlando citizens about the current value of the Magic and if the complex is worth the trouble. What these Orlando constituents need to understand is the process of rebuilding a successful team and what that will cost. In order to bring back the dominant Magic we witnessed just a few years ago, Martins is implementing the franchise plan that the Oklahoma City Thunder employed to become championship contenders. For the Thunder, this plan revolved around playing guard-turned-point guard Russell Westbrook and his unstoppable teammate Kevin Durant. Similarly, Orlando drafted shooting guard Victor Ladino from Indiana University and already transitioned him to point guard. Oladipo is a perfect fit and has already led the team to a 3-2 record. Although Oladipo has quickly proven his potential, the Magic are still in need of a superstar draft pick to bolster the scoring averages and help win the City of Orlando its first NBA championship. Players like Andrew Wiggins, who is a freshman at Kansas University, intrigue Alex Martins and could develop into the scoring machine currently absent in Orlando.

Despite the Magic entertainment complex being slated for 2015, the Magic deserve the backing of Orlando’s citizens for the sake of reaching championship contention once again. Nothing can help the team more than a unified backing from its fan base. With change on the rise, the Orlando Magic look forward to a bright future for the team and most importantly, the city. 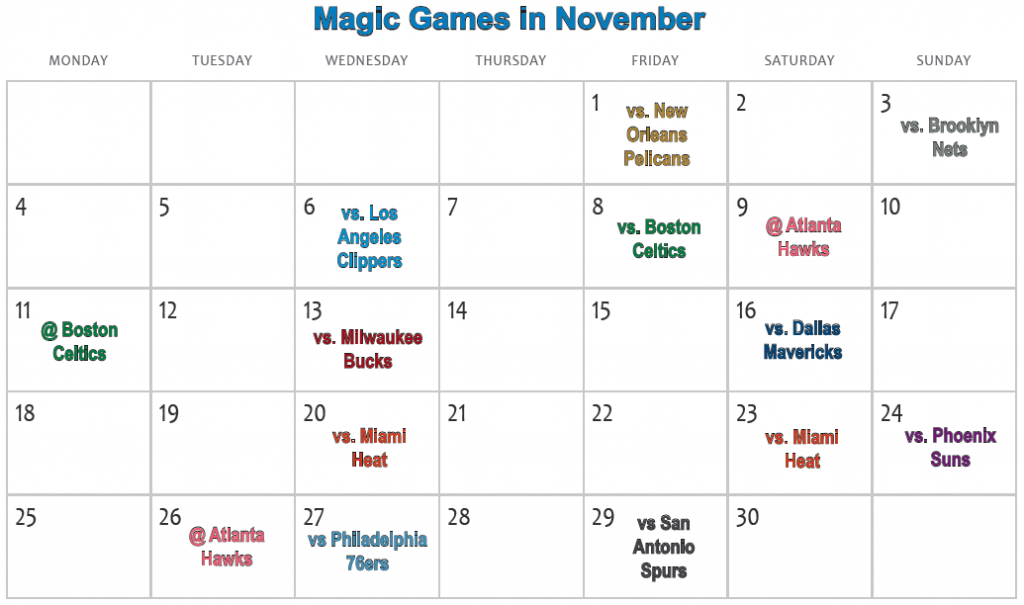