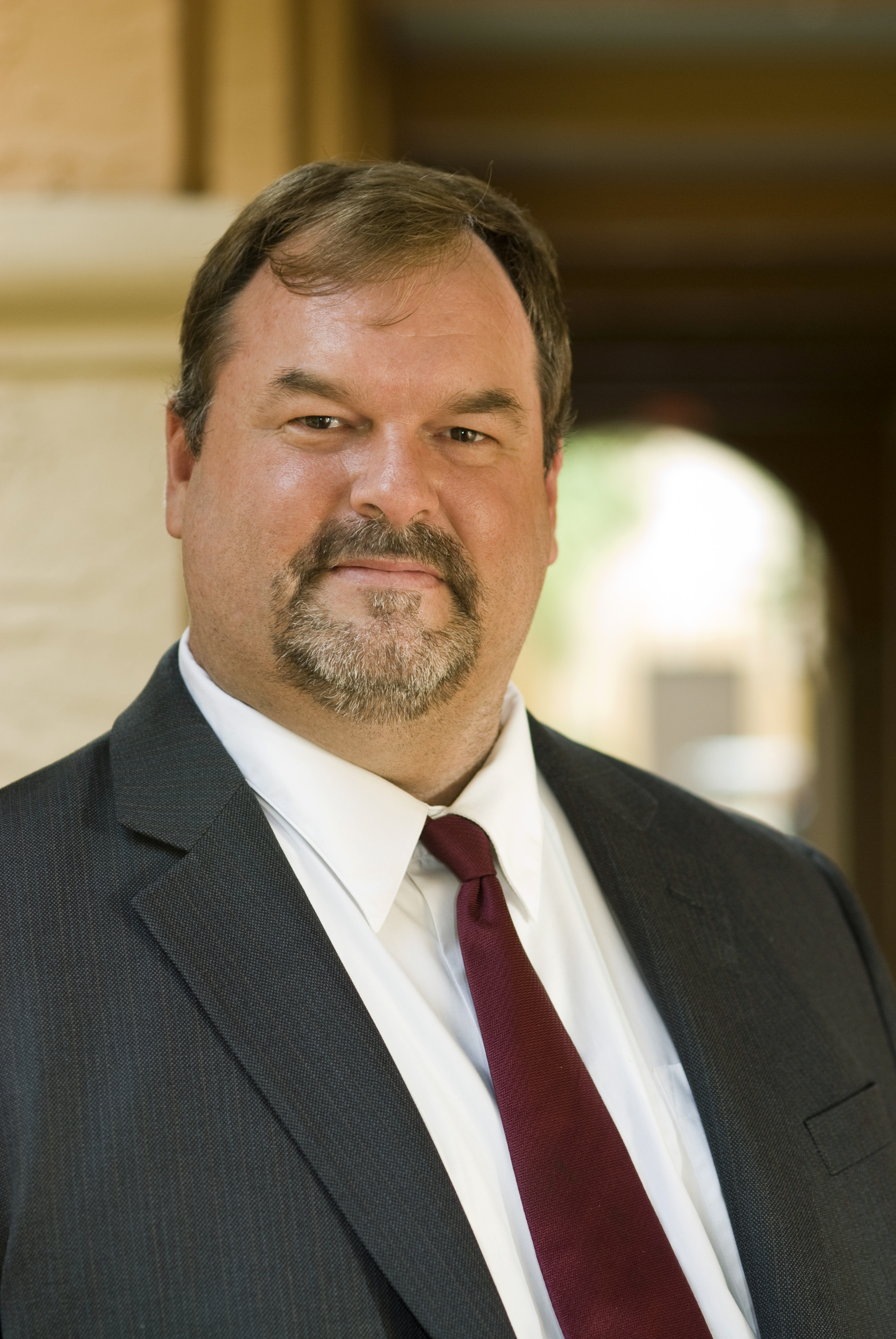 Congratulations to Professor of Psychology David Richard, who will begin serving as the dean of the Hamilton Holt School June 1. Richard holds a doctorate in clinical psychology as well as a master’s degree in clinical and consulting psychology.

He has been published several times and is currently working on a four-volume encyclopedia on mental health disorders. In addition, he has co-edited two books during his time at Rollins.

Most recently, Richard, with the help of President Lewis Duncan, organized a screening of Fat, Sick, and Nearly Dead alongside filmmaker and star of the documentary, Joe Cross. Richard noted that the relationship between nutrition, physical health and mental health has become a passion of his.

Richard commented on his newly appointed position by saying, “I think I have a good understanding of the unique needs of our evening students, and an important goal will be to deliver educational programming to them in a way that takes into account the complexities of an adult learner’s lifestyle.”

He went on to say, “If there is one word that might describe the way we will be approaching the Holt School, it is innovation. We’re going to try some new things, see how they work, listen to our faculty and students, and provide an educational program that capitalizes on all the things that Rollins does well.

I’ve always thought of the Holt School as being a great place to get an education with tremendous potential for community relations and extended learning. We’re going to see just how much potential is there.”
If you see Richard around campus, be sure to congratulate him on his new position.