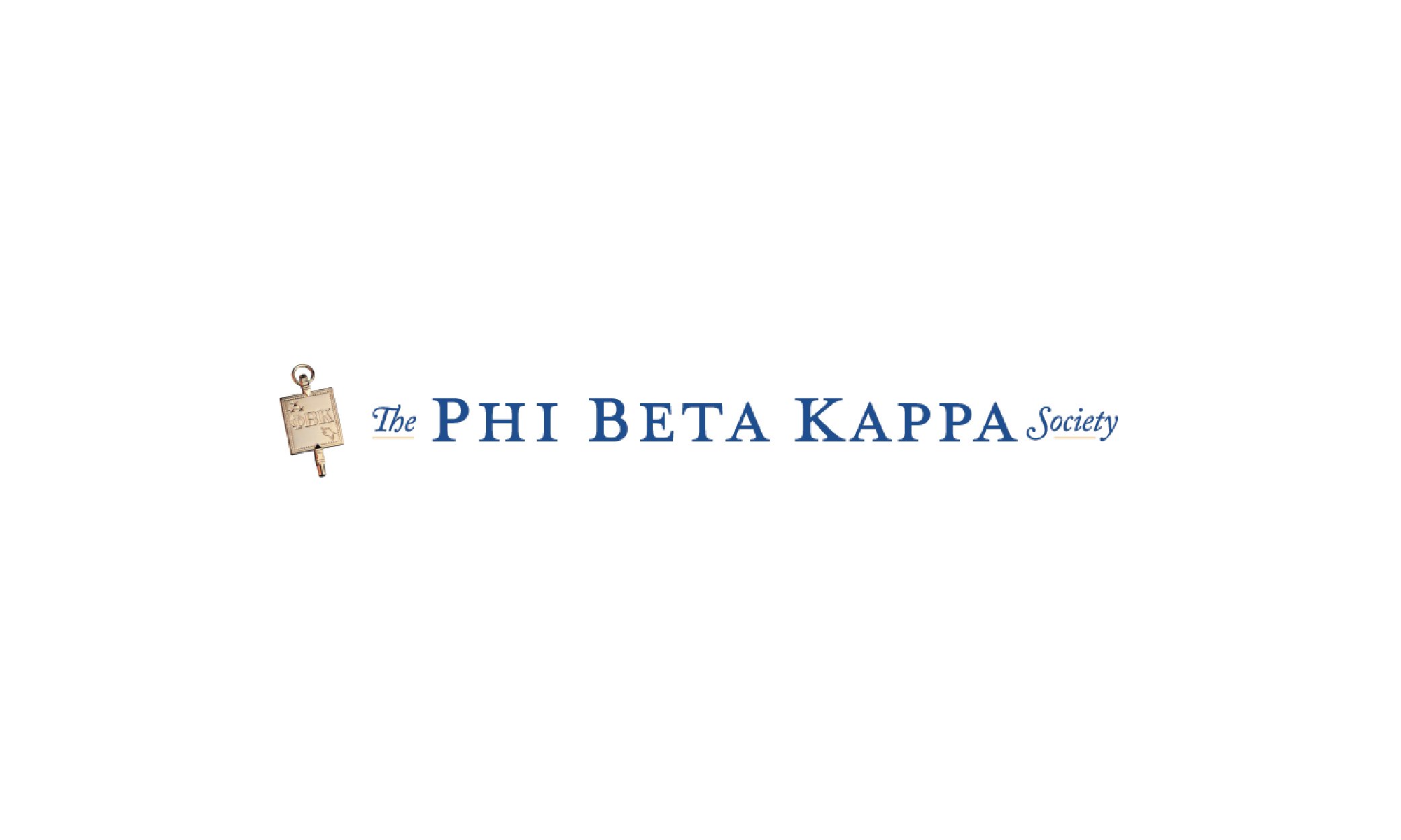 Committee members of Phi Beta Kappa voted on Aug. 5 to inaugurate a new chapter at Rollins, which will begin inducting students in Spring 2022. Sixteen Rollins faculty who are Phi Beta Kappa members will lead the new chapter.

Phi Beta Kappa is the nation’s oldest and most prestigious academic honor society. According to its website, Phi Beta Kappa members have included 17 US presidents, 42 US Supreme Court Justices, and more than 150 Nobel laureates.

Only 290 colleges and universities, i.e. barely 10 percent of institutions in the United States, have Phi Beta Kappa chapters. Rollins will become the eighth college in Florida to foster a chapter.

“Receiving a Phi Beta Kappa chapter acknowledges the high quality and academic excellence of Rollins’s liberal arts education,” said political science professor Dr. Donald Davison, who led the application committee. “Earning this is a collective achievement of Rollins’ faculty, staff, and students who embrace and nurture free inquiry, diversity of ideas, a life of the mind, and ethical citizenship.”

Ashley Kistler, professor of anthropology and associate dean of Academics, was, like Davison, inducted into Phi Beta Kappa as an undergraduate student. She said that the society “… teaches you to not just look at the world through the lens of one particular discipline, but ask questions like, ‘How would an artist approach this problem? How would a scientist approach it? […] It teaches you to take all of this together to find creative solutions to real world problems.”

Students eligible to be inducted must have an academic record that includes 75 percent of their credit hours in the liberal arts and sciences. Applied or pre-professional coursework will not be considered in determining eligibility.

Davison said that, due to the extreme rigor and competitiveness of Phi Beta Kappa, only close to a dozen students, those of whom are primarily seniors, will be inducted into the new chapter.

“Phi Beta Kappa isn’t something one applies for, it’s sort of a recognition you get where you’re acknowledged by the faculty for your accomplishments in the liberal arts,” Kistler said. “I remember coming back from spring break and finding a letter in my mailbox on campus saying that I had been selected for Phi Beta Kappa, and I remember that being just a tremendous honor and surprise that I was going to have that recognition. Membership is a distinction that our students will earn during their four years at Rollins, but carry with them throughout their lives.”

The vote in August capped off a rigorous three-year application process in which Phi Beta Kappa meticulously examined every functional aspect of the college’s academic program – the rigor of the curriculum, student profiles, leadership in governance, and faculty credentials, as well as scholarships and Rollins’ financial records.

From an application cycle that received several dozens of applicant institutions seeking a chapter and submitting a preliminary report of 200 pages, Phi Beta Kappa’s Committee on Qualifications reviewed and invited four to submit a general report of 400 pages.

Rollins was then approved for a site visit, wherein faculty from Middlebury College and Northwestern University, amongst other institutions, spent four days on campus interviewing faculty, administrators, and students. They investigated and verified the reports created by Davison, who had led the initial application process in 2010 as associate dean of Faculty.

Ultimately, three were granted chapters: Rollins, Providence College, and the University of North Carolina at Charlotte.

“With the installation of our Phi Beta Kappa chapter, Rollins joins an elite group of institutions committed to the liberal arts,” said President Grant Cornwell. This recognition, he said, speaks to the strength and integrity of the program at Rollins, and he, as well as faculty and staff, is excited to induct the first cohort of students into Phi Beta Kappa in the spring semester.