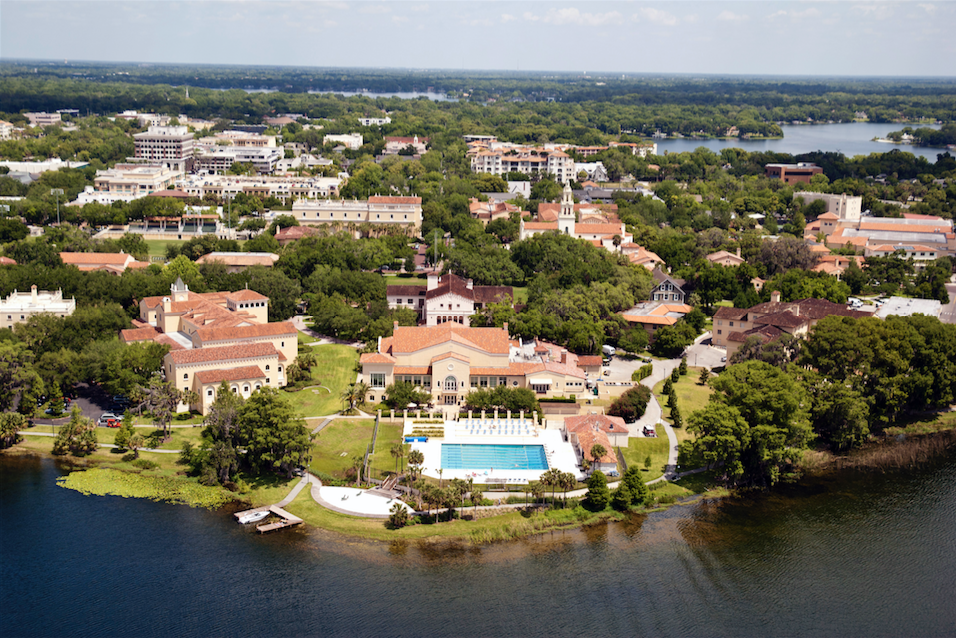 Rollins-tied politicians will face off in November

Come November, Stephanie Murphy, a former adjunct professor, and Mike Miller, a product of the Crummer Graduate School of Business, will compete for a United States congressional seat.

In Florida’s seventh congressional district, which encompasses Winter Park, Maitland, and much of downtown Orlando, incumbent Murphy dominated her primary race with over 85 percent of votes over Chardo Richardson, a male Democratic candidate who served in the United States Air Force for 12 years.

Miller, a conservative who was previously endorsed by U.S. Senator Marco Rubio, earned nearly 54 percent of the votes. Miller graduated from Crummer is 2008 after working as the director of development and the director of marketing and corporate sponsorship of athletics at Rollins.

The election was also historical for African Americans, as the state’s first black nominee for governor Andrew Gillum received the Democratic nomination. Gillum, who is the mayor of Tallahassee, beat Gwen Graham, daughter of former Florida governor Bob Graham, with only three percent more of the votes.

In Graham’s concession speech, she urged Floridians to support Gillum. “This election was never about the candidate,” Graham said. “It was always about the importance for the future of the state that you all love… The future of Florida is at stake.”

In November, Gillum will face Republican nominee, Ron DeSantis. DeSantis was previously endorsed by President Donald Trump and won the nomination in a landslide over all other Republican candidates, with over 55 percent of votes.

Local election results are also of interest to many living in the Central Florida area. Sheriff Jerry L. Demings was elected Mayor of Orange County, with a landslide of 60 percent of votes over Commissioner Pete Clarke and Businessman Rob Panepinto.

The general election will occur on Nov. 6, but the deadline to register to vote in the election is Oct. 9.