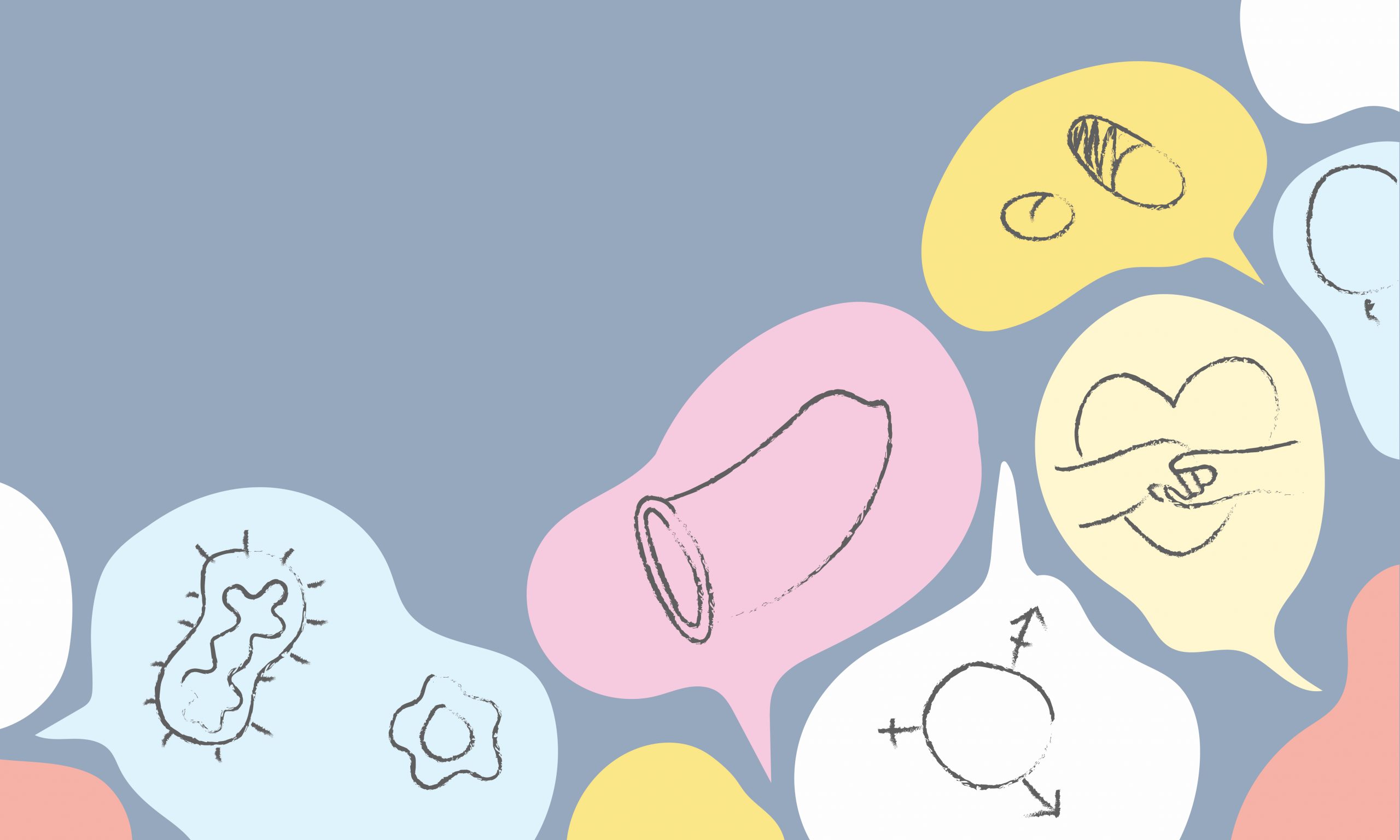 Last year, Governor Ron DeSantis signed a new law that made it a felony for a doctor to provide an abortion for a minor without the written consent of a parent or legal guardian, and another law was recently proposed in the state senate that would limit access to quality sex education.

When founder Ryleigh Burke (‘24) and some of her friends were volunteering at Planned Parenthood, a well known provider of reproductive health care for women, their experiences made them curious about starting a club on campus that would promote reproductive health and sex education.

Burke, along with Chloe Hughes (‘23), Trinideé Mercado (‘23), and Elizabeth McBride (‘24), approached Kimberly Dennis, professor of art history and sexuality and women’s and gender studies, who is now the club’s advisor. They began to work directly with Planned Parenthood to establish a new club at Rollins.

The club, which currently has twelve members, meets every three weeks at 6:30 p.m. The purpose of these meetings is to break down the stigma surrounding reproductive rights and sex education, to provide “a space for people of every race, gender, sexuality, and ethnicity to feel empowered,” and to talk freely about subjects that are usually off the table.

Breaking down the stigma around sex education will be a particular focus of the club this semester, primarily due to the introduction of a controversial bill, SB 582, that is currently being considered by the Florida legislature. This bill would require school systems to opt-in for sex education rather than opt-out. Critics of the bill, Burke among them, believe that, if passed, it would limit access to sex education and increase the number of unwanted pregnancies and the transmission of STIs and STDs.

“We want to bring awareness to this bill and have meetings that will destigmatize sex education,” said Burke.

While the new club is dedicated to making changes in the broader community, they also have plans for Rollins specifically: “One of our long-term goals is to get easier access to condoms on campus that are better quality. We also want to make sex ed more available on campus, along with other contraceptives,” said Burke.

Generation Action is part of a national network of similar clubs associated with Planned Parenthood and can engage with other clubs around the country. Currently, the Rollins-based club is working with its counterpart at the University of Central Florida to organize a panel featuring medical professionals about safe sex and birth control. The panel will be held virtually on Feb. 16.

The club plans to host other events throughout the semester, such as a sex education story share.

“We plan on having a speaker come in to talk about sex, love, sex toys, and kinks. Also, if people stick around, they can even join us for a sex trivia night at the end of the semester,” said Burke.

Details about these events and more can be found on the club’s Instagram page. Students are encouraged to message club members via Instagram to ask questions and find out how to get involved.

The club’s ultimate goal, which Burke said she hopes to pursue as the club expands, is to encourage the Rollins community to be active in the fight for reproductive justice.