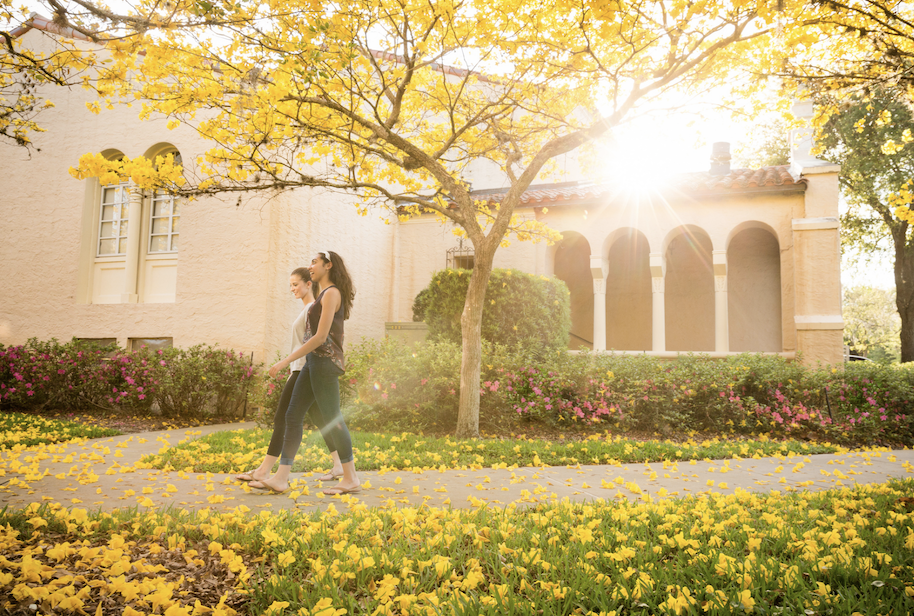 Of the nine honor code violations, plagiarism and unauthorized collaboration are the two most common cases, according to Morgan Richardson (’19), the education coordinator of the Academic Honor Council.

As of last school year, no one who was called to plead their case in front of the Honor Council was dismissed without consequences. At the same time, no one was dealt the harsh punishment of suspension, Barreneche said.

The most frequently administered penalties are either a grade penalty, an honors probation, an integrity seminar (where one answers a series of questions on academic honesty and integrity), or a plagiarism workshop.

There are Honor Code violations that do not occur very frequently, such as a failing to report honor code violation. During the three years Barreneche has supervised the Honor Council, he said he has not seen a case for failure to report.

The Academic Honor Council has also included new measures to avoid violations. These include the honor code seminar held during orientation for all incoming first-years and the sharing of the Indiana University plagiarism tutorial to prevent violations.

Nevertheless, college is a foundation in which students are destined to make mistakes and learn from them, and if one of those mistakes happens to be an honor code violation, then Richardson said that the council will “try [their] best to make a first violation as much of a learning experience as possible to ensure that [they] need to move to harsher sanctions.”

According to Richardson, plagiarism frequently occurs because each member of the Rollins student body comes from a “different background.”

For example, Richardson reflected on her own experience in high school only using Modern Language Association (MLA) format when citing sources.

However, if students are unfamiliar with certain writing styles and formats when completing an assignment, Richardson said that student should “take responsibility for their own knowledge, and if they know they are new to citations, to seek help at the Tutoring and Writing Center.”

An essential citation tip is to always check one’s paper before turning it in. Barreneche noted that professors can spot missing citations by “using Turnitin.com or simply a Google search while they are grading.”

So, students can try Turnitin.com before they actually turn in their assignments in order to check for citation transgressions.

Resources like the Tutoring and Writing Center and plagiarism tutorials can be used to avoid Honor Code violations, as well.

In terms of unauthorized collaboration, Richardson explained that students generally “assume that they are allowed to collaborate.”

However, Richardson warned, “unless a form of collaboration is specifically allowed by the professor, assume you are not allowed to do it.”