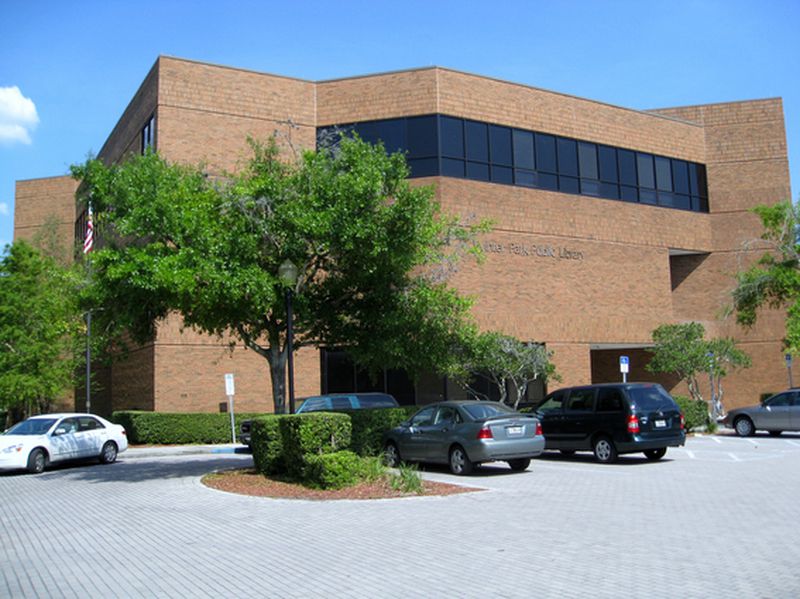 Rollins will not purchase old property, prepares for other projects

The Winter Park Library will move to a new location on Morse Boulevard, which is currently undergoing construction. The vote for this move passed in 2016, and it is expected to be completed by October 2021 as the new Winter Park Library and Events Center.

For several years now, students have speculated that Rollins planned to purchase the Winter Park Library building after its transition to the new space. However, this rumor has since been debunked, and Rollins will not be occupying the property.

“I know nothing about the rumor of Rollins buying the current library,” said Winter Park Commissioner Marty Sullivan. “However, it has been rumored and denied for years that Rollins wanted that property.”

Sullivan added that the City Task Force has specified potential uses for the building and did not recommend selling it.

“The [Task Force] primarily recommends study of the feasibility and options of relocating a majority of City Hall to the old library site, either temporarily or permanently,” the Task Force report states. The report also discusses the prospect of Rollins as a potential buyer.

“The proximity to their campus and existing portfolio of properties make it a convenient location,” the report says.

Rollins has no plans to purchase the property, said Kania, due to the long-term nature of the lease and because the school was in the midst of longer-term capital planning—including Lakeside and parking garage construction, expansion of the Alfond Inn, and developments of the Innovation Triangle, which will move the Crummer School and Cornell Fine Arts Museum to the Lawrence Center Site. The Innovation Triangle construction plan was recently passed by the Winter Park City Council.

The Task Force reported, “Mr. Kania also said that he could see Rollins partnering with the city in innovative town-and-gown projects and programs dealing with the arts, businesses, or incubators, but that he did not have any specific suggestions at that time.”

While the decision to build a new location for the $41.7 million Winter Park Library and Events Center was a controversial and close vote, it will have thirty percent more capacity for library collection materials, an improved Memory Lab space for research, a 3D printer lab, a private study room, and a business center, among other improvements to the space.