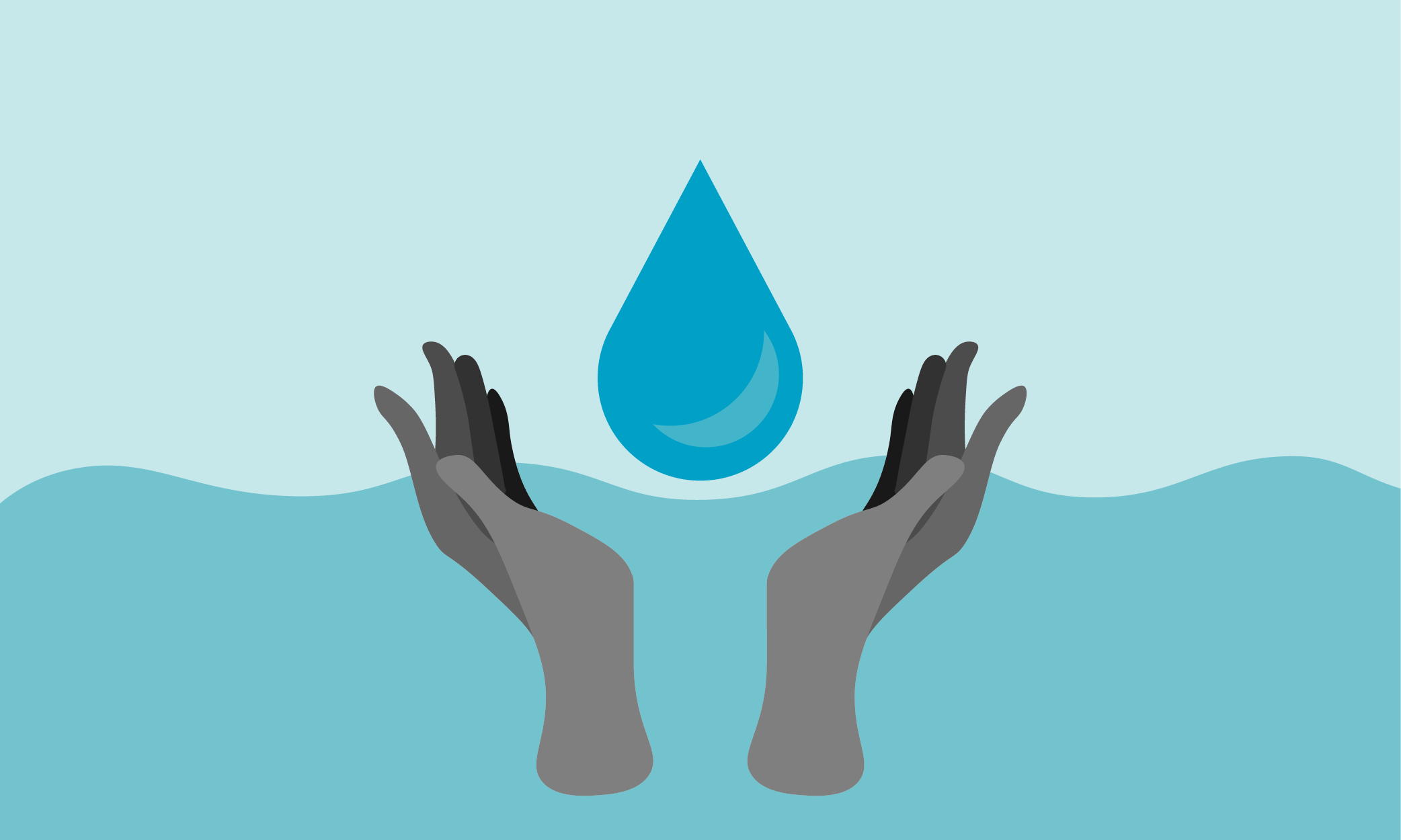 As of Aug. 21, the City of Winter Park Water and Wastewater Utilities Department has asked residents to reduce the use of nonessential water to avoid a boil water notice for the region. Winter Park made this statement following calls from Orlando Mayor Buddy Dyer.

The need for water conservation is due to a shortage of liquid oxygen, which is used to treat patients experiencing COVID-19 symptoms.

According to the Rollins COVID-19 Dashboard, Orange County is currently at 100 percent capacity for Intensive Care Unit (ICU) beds. Winter Park Director of Water & Wastewater Utility David Zusi said that demand for liquid oxygen has increased in local hospitals by as much as 400 percent.

Dr. Pedro Bernal, professor of chemistry at Rollins, said that liquid oxygen is commonly used as a purifier for drinking water. When energized, oxygen molecules can be split and reformed into ozone. Ozone, similar to UV light, is a highly reactive substance that kills bacteria and purifies water, making it safe to drink. Unlike other purifiers such as chlorine, ozone does not leave an undesirable taste or smell.

Zusi explained this concept similarly: ozone is mainly used to treat hydrogen sulfide found in the deep ground wells from which Winter Park and Orlando pull their water supplies. Hydrogen sulfide is responsible for the nasty rotten-egg smell you can find in untreated water.

In addition, Zusi said that manufacturers are working around the clock to produce liquid oxygen, but the supply is being prioritized for hospitals. This leaves other industries that rely on this purification method — including food preparation and water purification — high and dry.

Since the critical demand from hospitals, deliveries of liquid oxygen have been inconsistent.

“Whenever our tanks get below a certain level, we schedule an order [of liquid oxygen] … these shipments are scheduled and then, on the day they’re supposed to arrive, the order may be canceled,” Zusi said. “This week, we had two full shipments come in on time, so we have two facilities with tanks that are pretty much topped off for now.”

However, the fate of future shipments are still up in the air.

In support of the city, Rollins is hoping to do its part in conserving water. A message from Dean of Students Leon Hayner was sent out on Aug. 30, informing students of the call to conserve water.

The message said that “residential students can help by taking shorter showers and not allowing water to run any longer than necessary when brushing your teeth and washing dishes. We also request that you try to only run dishwashers or laundry machines with full loads.”

Assistant Director of the Wellness Center Denise Snyder also weighed in on the matter. In addition to emphasizing the college’s request that residential students conserve water, she also mentioned important information regarding nonessential tasks, like lawn irrigation and car washing.

Some neighborhoods, such as Snyder’s in Ocoee, FL, use reclaimed water for lawn irrigation. Reclaimed water is not treated the same way that potable water is, and therefore is still okay to use at this time.
To see the areas in the greater Orlando area that are eligible for reclaimed water usage, use this map provided by the City of Orlando.