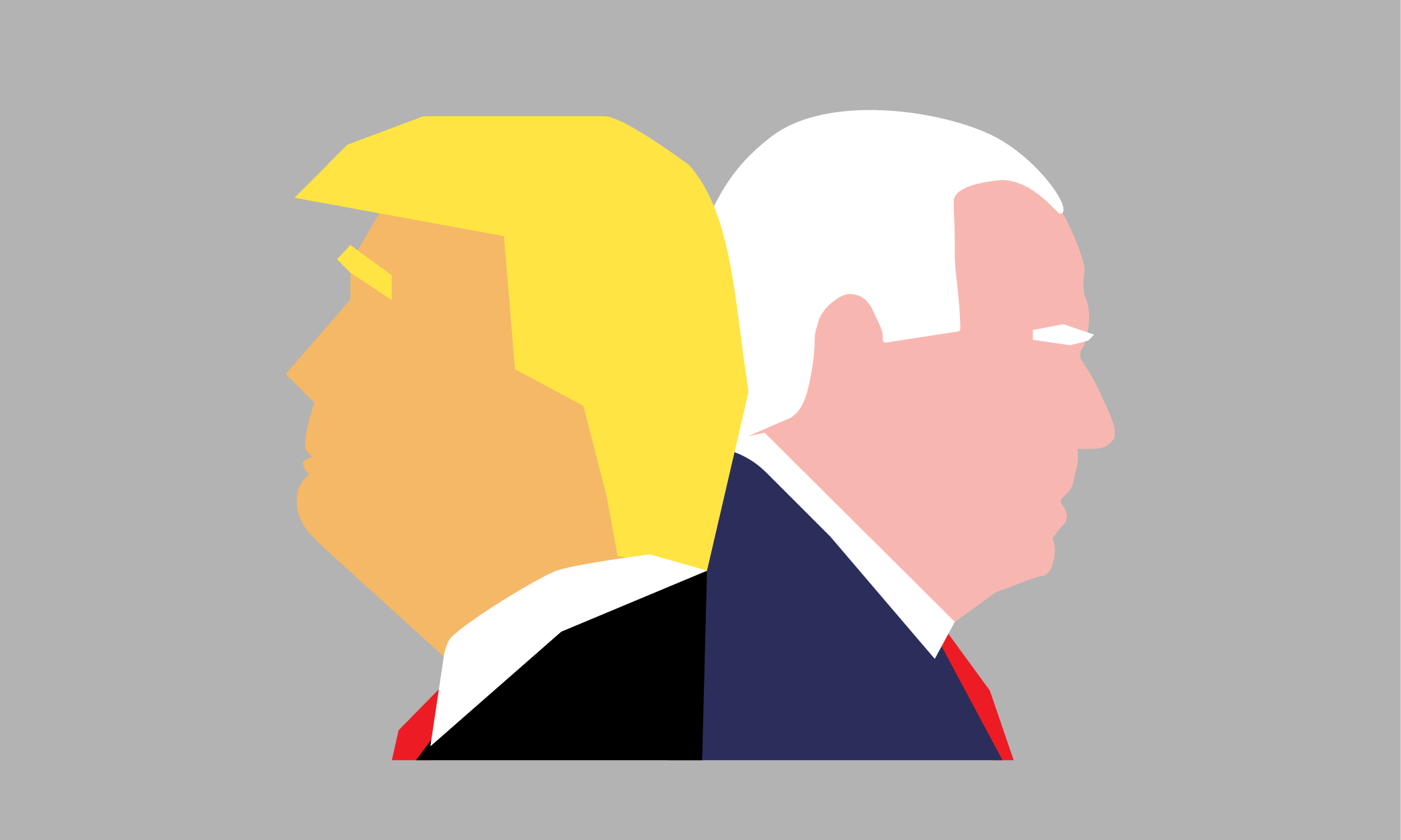 The 2020 presidential election has elicited a mixture of responses among Rollins voters. Several international students feel unincluded, while others feel anxious.

Although many students knew that the winner would not be declared until later in the week, they still gathered on campus to watch the results of a long anticipated and controversial election.

Plenty of international students viewed the results with equal stress and concern about the results as their peers, but they were unable to cast ballots themselves.

“I think it makes me kind of sad,” said Amalia Schwerin (‘23), an international student. “We’re really informed about everything that’s happened, but our status doesn’t let us do it. It sometimes makes me angry as well.”

Schwerin said that while she feels supported by some of her peers who are able to vote, she wishes there had been a similar turnout back in the 2016 election: “I know there are people that could have voted the first time and left it for the last second. If I had this privilege, I would have used it earlier.”

“You feel powerless,” Martinez said. “You can’t do anything but watch and encourage people to participate. I’m not American, but I live here, and am affected by its political leaders. You feel lost.”

Jari Polk (‘23), an international student from Germany, said that even his family at home watched the results of the election, even though none of them, including himself, could vote.

“The election has such a big influence,” Polk said. “I’m not worried about Germany in general, I’m just having the feeling that it’s a very big statement of where we are in the world in general.”

Alumni Jordan Villalobos (‘10) also noticed how different this election was from others. He was on campus during the 2008 election between Barack Obama and John McCain and watched the election results live with the Rollins community.

“This is a different feeling on campus, there’s more at stake,” said Villalobos. “I was more okay with whoever [won] back then. I’m really hoping there’s a change this time.”

Villalobos encourages students to vote when they can and to do their research on candidates during elections: “Find the truth for yourself; don’t just believe what politicians say.”

This election pushed many students to find ways to make a change. Madison Goeser (‘24) decided to cast her ballot via mail-in as a Florida citizen instead of sending an absentee ballot to her home state of Kansas.

“I’m hoping my vote can make a difference here,” Goeser said. “It’s unsettling that the race is this close.”

For those that did have the opportunity to vote, election night was filled with uncertainty. However, Fia Frasz (‘22) said that “it will be okay either way. No matter what happens, be kind, be understanding. This is a tough time for a lot of people, and it’s important we treat each other with respect no matter how the election ends up going.”

Marina Longo (‘21) said that she was hopeful about the election, despite being nervous about the results: “I have a lot of mixed feelings. It’s extremely controversial and a lot is at stake for what’s going on in my life and people in their early 20s. I’m not feeling confident, but I am feeling hopeful,” Longo said. “Those that didn’t choose to speak up should reconsider their decision for the next election … We’re going to see a lot of people either rise up or settle back. If you disagree, it’s more important than ever to raise your voice.”

However, not every student thinks that the election will have a drastic effect on the lives of others.

Others continued to encourage tolerance and peace after the results are finalized.

“Whoever your candidate is, if they lose, don’t take it out on others or other people’s property,” said Joseph Barber (‘24). “You have no right to do that. It’s completely unacceptable. If you take part in that activity, you’re worse than the people you’re going against and think you’re fighting.”

His words echo the fear of many citizens that the results of the election will be followed by riots. Many community centers and shopping areas have boarded up their stores anticipating unrest in the streets.

Olivia Kurzban (‘24) was bothered by the unrest she witnessed on social media by her Rollins peers.

“I’m an Independent. I have family members that vote for Trump and some for Biden,” Kurzban said. “The fact that someone means [what they say] in the most disrespectful way [towards those] voting for Trump… it could just be their economic standpoints, it doesn’t make you homophobic or racist or islamophobic or anything. It makes me so angry. My family members are not that way. They believe in economic policies that Trump might have, not how he is as a person.”

Overall, everyone The Sandspur interviewed agreed that the most important thing in this election was that people exercised their right to vote.

Olivia Notman (‘21) said, “You voted, you allowed your voice to be heard. And that’s the most important thing right now.”