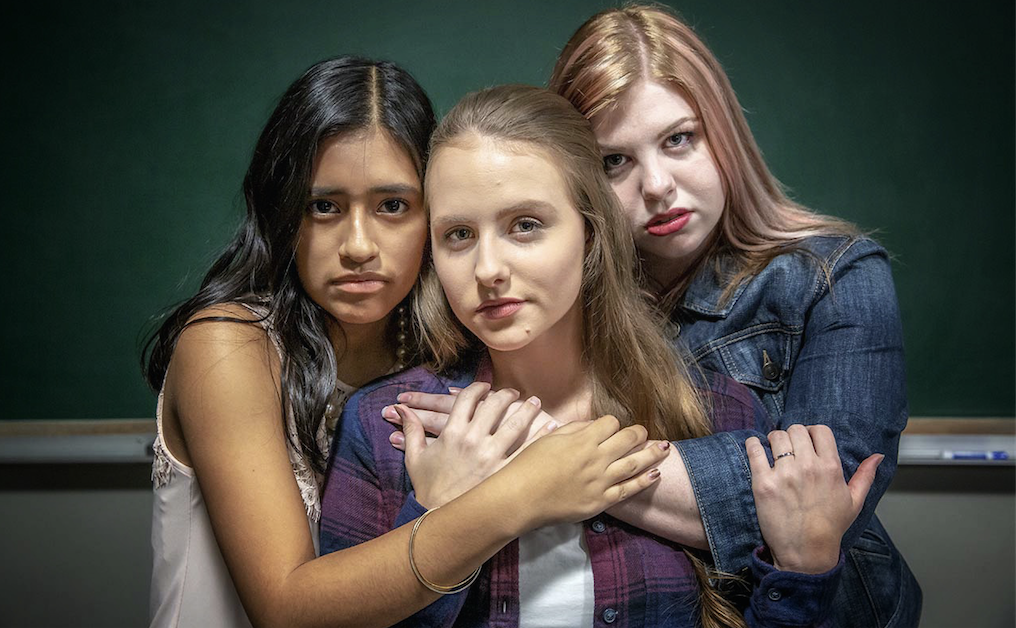 The Annie Russell Theatre’s upcoming play, “John Proctor is the Villain,” explores the nuances of young women living amidst the #MeToo movement.

According to the Annie Russell’s roster of upcoming shows, the play takes place in a small town in Appalachian Georgia where a high school English class dives into Arthur Miller’s “The Crucible,” a dramatization of the Salem Witch Trials. John Proctor is “The Crucible’s” tragic hero, paired against Abigail Williams, an accuser during the Salem Witch trials.

As women in Hollywood are empowered to speak up, so are the students exploring this play. “John Proctor is the Villain” follows a group of students finding their voice and making the Salem witches of 1692 into the heroines of the twenty-first century.

The play is fresh out of New York’s The Farm Theatre, a Brooklyn-based company that collaborates with college theaters like the Annie Russell.

Playwright Kimberly Belflower gave insight into the inspiration and message of her original play in a recent on-campus interview. She said that her initial play for The Farm Theatre commission addressed a completely different topic. It was not until she went to see her family in Appalachian Georgia, the same setting as the play,  after the rise of the #MeToo movement that she made the switch.

As the cultural conversation of the movement permeated every corner of the country, Belflower was inspired to change the topic of her play to something as modern and culturally-conscious as this.

Belflower explained that by questioning established systems or beliefs, those systems can be improved. One such issue emphasized in her play is the flawed public school system. Both public schools and 1692 Salem had systems that set up young people, especially young women, to fail.

Belflower also specifically criticized sex education, and how it differs from the way sexuality was treated in the time of John Proctor and Abigail Williams.

Belflower revealed her excitement to see her work brought to life by such talented casts. As per the commission, “John Proctor is the Villain” is being performed by three different schools across the country. As Belflower recognized what each cast would bring to her work, she became increasingly excited to see her words landing on open ears.

The topical relevance of “John Proctor is the Villain” is not meant to shock, but instead to invite audiences to engage in the conversation. Belflower said that she wants audiences to “get angry and get hopeful.”

“John Proctor is the Villain” is also stage managed by Meredith Egan (‘19) and slated to open Friday, Feb. 15 at 8 p.m. More dates and times are listed to the right.