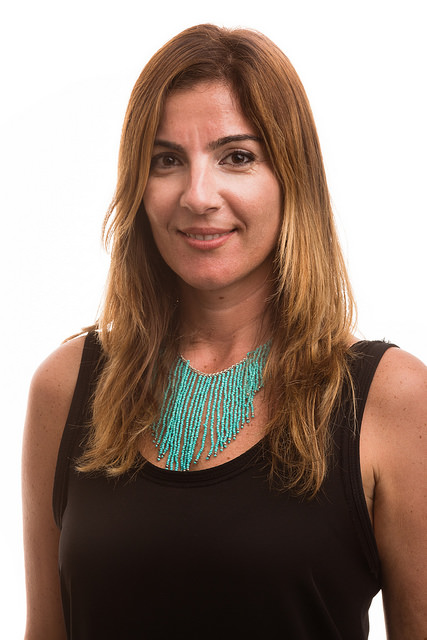 Learning at Rollins is for all ages. Dr. Patricia Tomé, Hispanic Studies director and associate professor of Spanish, is adding to this narrative through a course that facilitates early Spanish learning in local children.

Tomé’s students in “SPN 301: Advanced Spanish, Literature, and Film” will engage with the children at the Hume House Child Development & Student Research Center (CDC), a laboratory and early childhood program on campus, to read and develop simple conversational skills among the students.

Tomé first began this project by instructing her students to read to the children in Spanish for 30 to 45 minutes. This year, the project will raise the bar and become more structured. “We are now assigning a particular child with the student, where they can practice speaking skills in Spanish,” said Diane Doyle, director of the Hume House.

Assigning partners that will last the entire semester gives students the opportunity to build a mentor-style relationship with the child, in hopes they learn basic Spanish vocabulary more easily.

Last week, Doyle gave a presentation to the Spanish class on the importance of child literacy and its variations between socioeconomic statuses. She also spoke on the basic importance of reading to children. This includes exposing students to Spanish words so that they have a better grasp of the language in later life.

Josh Willard (‘19), who took a previous model of the class with Tomé last semester and is enrolled in this semester’s rendition, reflected on his experiences. At the end of  last semester’s course, he found that he had expanded his Spanish vocabulary alongside the children. Tomé’s class is one of many Community Engagement (CE) courses. These are service-based learning classes where, in addition to class time, students engage in 15-30 hours of community-centered work and reflect on what the service experience has taught them.“You are trying to maximize the vocabulary in any language and form a relationship with them. This enhances the Rollins community in general because most of the children at the CDC are professor’s children, so it is giving back to the youngest Tars on campus,” said Willard.