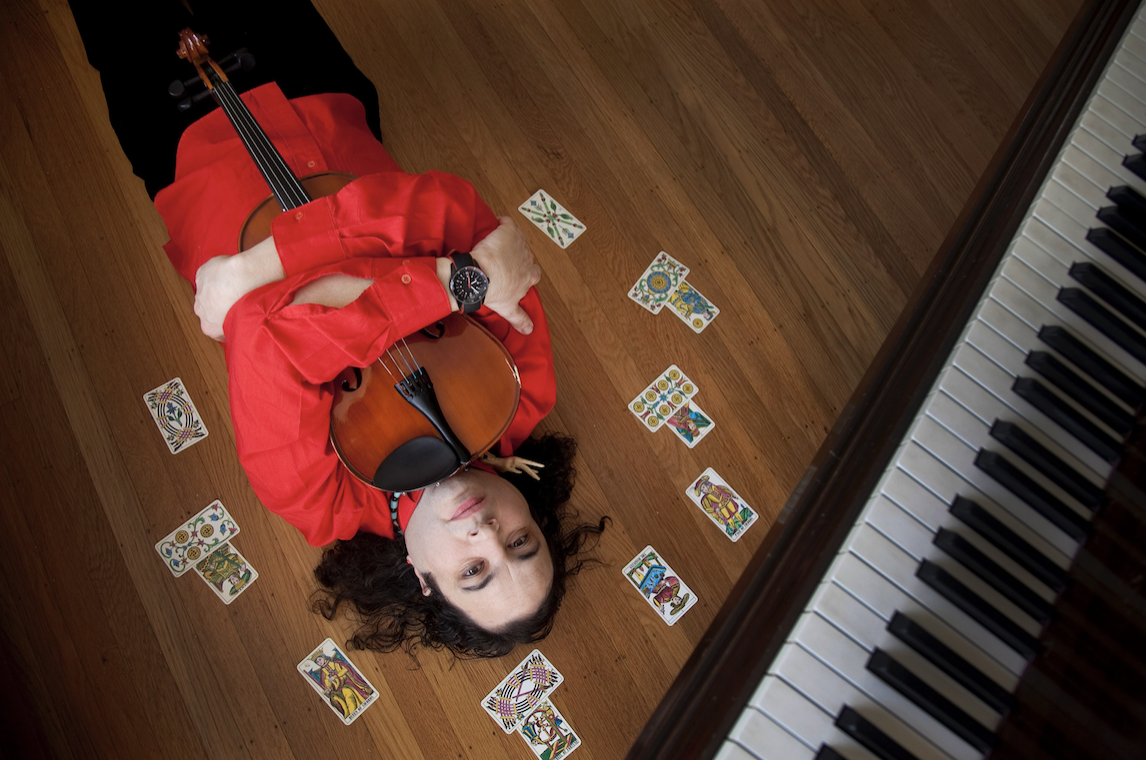 A Mexican artist and composer who wields objects used by migrants at the U.S.-Mexico border will visit the Cornell Fine Arts Museum (CFAM) to blend humanitarian narratives with  political discourse.

Some of Galindo’s pieces are currently displayed at the CFAM, including “Fuente de Lágrimas,” or “Source of Tears,” which is a migrant water barrel riddled with holes like those found at vandalized stations. The barrel is suspended on wooden legs, and as water droplets leak from the sides, they fall onto a metal plate that resonates sound throughout the gallery.

The pieces recently acquired by the museum, “Ropófono” and “Zapatófono,” are positioned nearby and will remain on display as part of the museum’s “The Place as Metaphor” exhibition. “Fuente de Lágrimas,” on the other hand, will be removed before the museum installs its summer exhibitions.

Galindo was born in Mexico City where he was classically trained as a composer at the Conservatorio Nacional de Música.

In 2006, Galindo began building his own instruments. According to an interview with Exploratorium, a museum in San Francisco, his passion for building instruments from discarded items was sparked after listening to an NPR program.

“I heard this person who lived near the border, and she was explaining all the things she found of the migrants’ and children’s objects and all of the things. I was in my car and I was crying,” Galindo said.

Soon after, Quinteto Latino, a wind quintet based in San Francisco, asked Galindo to compose a piece for them. He proposed a project using instruments fashioned from objects found at the border, gained visibility as the project progressed. “The rest is history,” said Galindo.

Through a mutual contact, photographer Richard Misrach heard about Galindo’s instruments. Misrach spent years photographing the southern border and was interested in collaboration.

From 2012 to 2014, Galindo and Misrach took trips to the border to photograph and collect lost items for their project, “Border Cantos.”

When asked what would become of the instruments in an interview with NPR, Galindo said, “They have to be kept; they’re very important. This is not trash and this is not a recycling project. These are sacred objects.”

He believes that the purpose of these found items is to tell the stories often left out of public narratives.

During his performances, Galindo allows the instruments to speak for themselves. He moves methodically about his space, occasionally barking and vocalizing. The sounds coaxed from personal belongings left behind by migrants provoke further conversation.

Galindo blurs the lines between art, music, and political discourse.